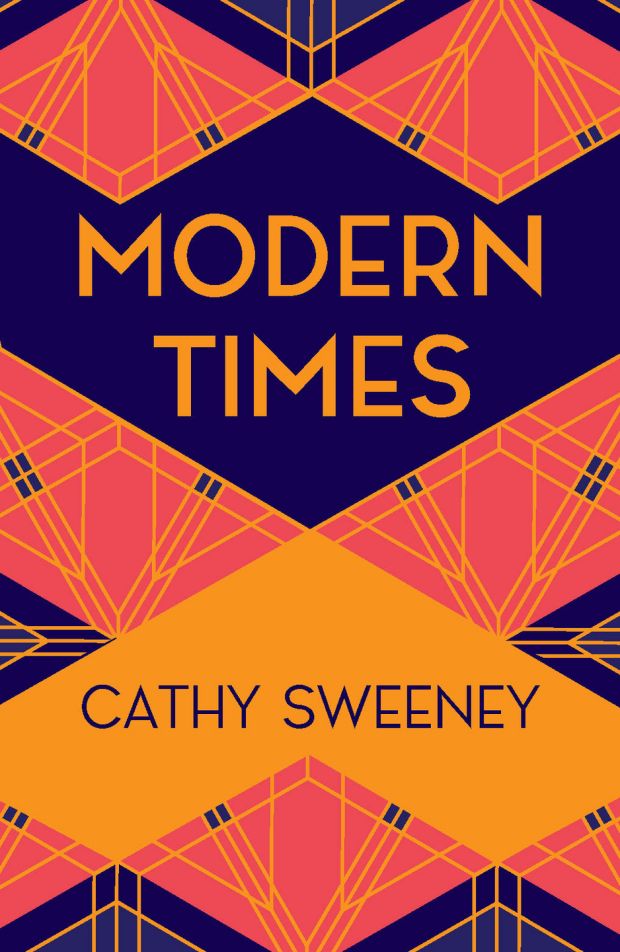 a woman who loved her husband’s cock so much that she began taking it to work in her lunchbox.

a man who made films without a camera, which transfixed his estranged daughter.

a couple who administered electric shocks to each other, to be reminded of what love is.

a world where you wake up one day and notice that, one by one, people are turning blue

Startling, wry, beguiling and emotionally charged – the stories in Modern Times might be reminiscent of Lydia Davis, Angela Carter and Daisy Johnson, but they are also unlike anything you’ve read before.

'Cathy Sweeney's stories have already attracted a band of fanatical devotees, and this first collection is as marvellous as we could have hoped for. A unique imagination, a brilliant debut.' - Kevin Barry 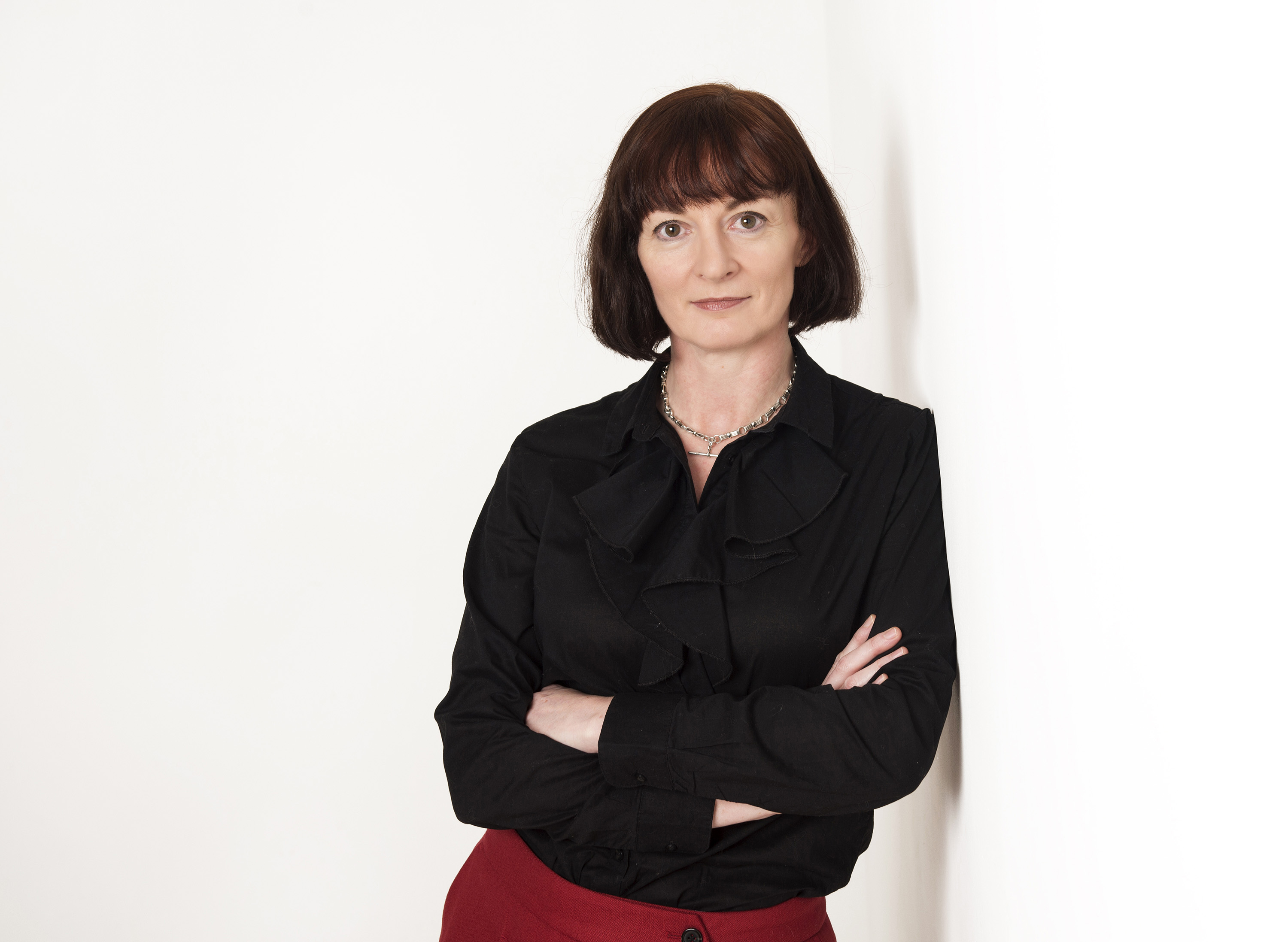