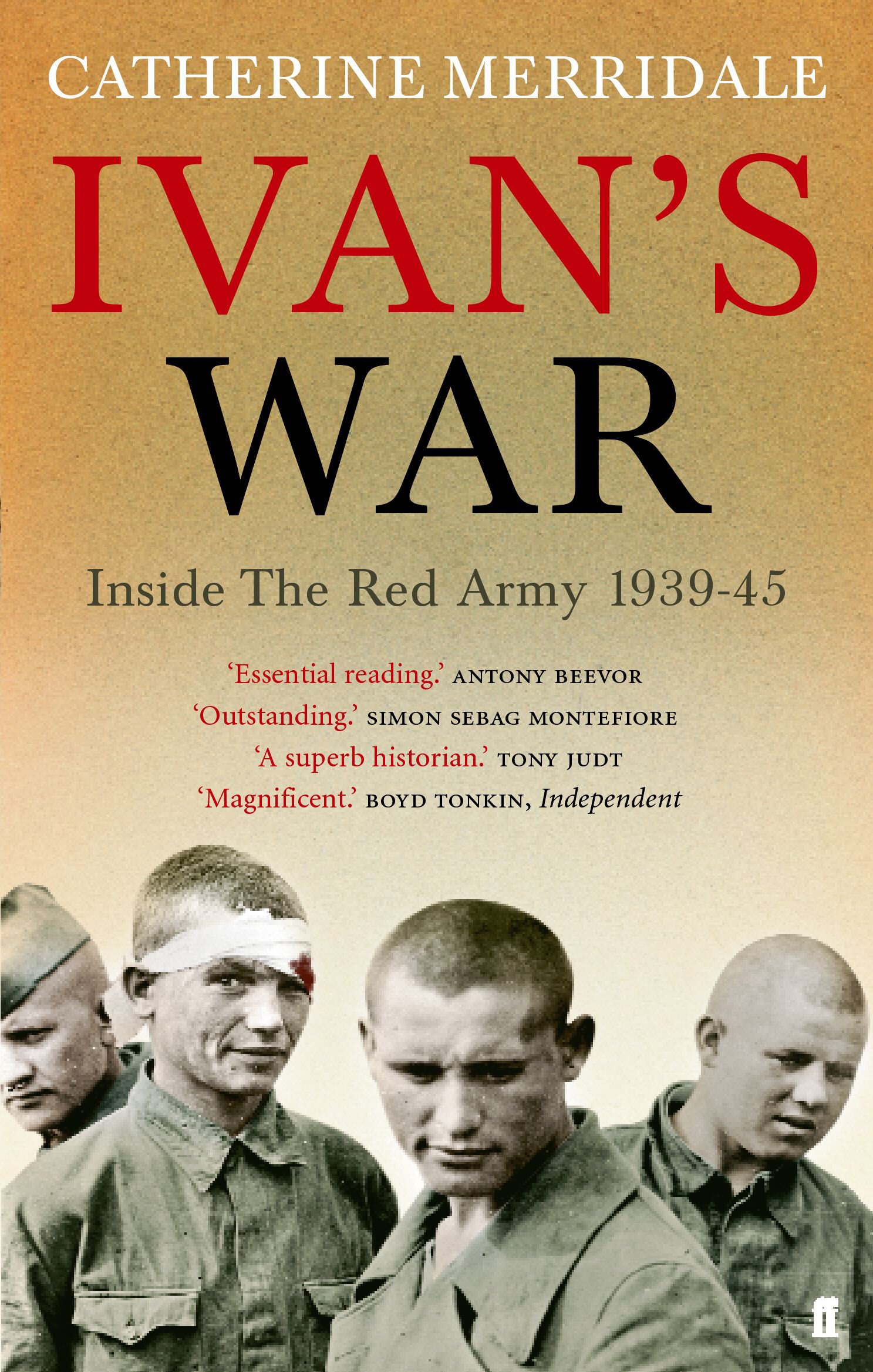 'Essential reading, not just for those interested in the Eastern Front, but for anyone who wants to understand Russia.' Antony Beevor, Sunday Times

They died in their millions, shattered by German shells and tanks, freezing behind the wire of prison camps, driven forward in suicidal charges by the secret police. Yet in all the books about the Second World War on the eastern front, there is very little about how the Russian soldier lived, dreamed and died.

Catherine Merridale's discovery of archives of letters, diaries and police reports have allowed her to write a major history of a figure too often treated as part of a vast mechanical horde. Here are moving and terrible stories of men and women in appalling conditions, many not far from death. They allow us to understand the strange mixture of courage, patriotism, anger and fear that made it possible for these badly fed, dreadfully governed soldiers to defeat the Nazi army that would otherwise have enslaved the whole of Europe. The experience of the soldiers is set against a masterly narrative of the war in Russia. Merridale also shows how the veterans were treated with chilling ingratitude and brutality by Stalin, and later exploited as icons of the Great Patriotic War before being sidelined once more in Putin's new capitalist Russia. 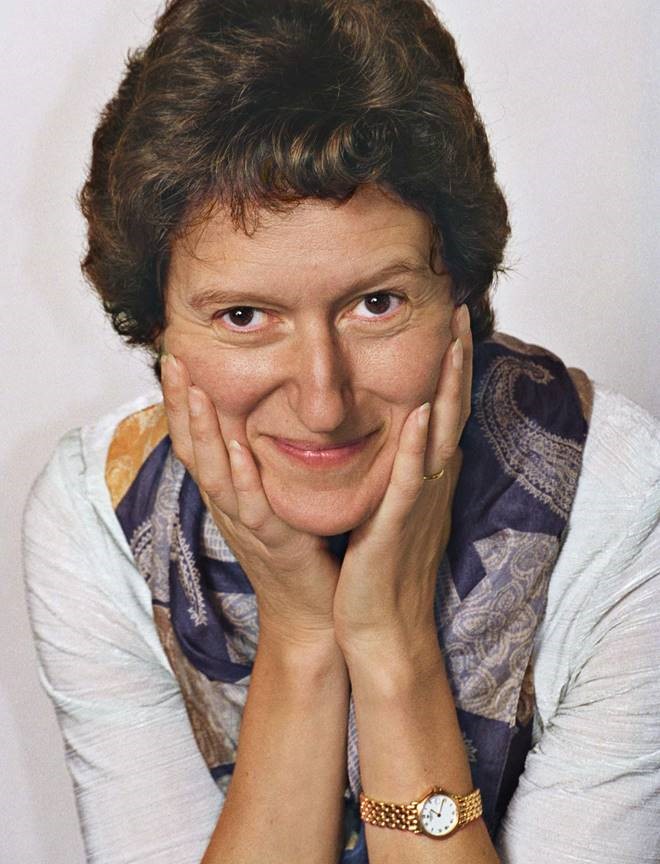