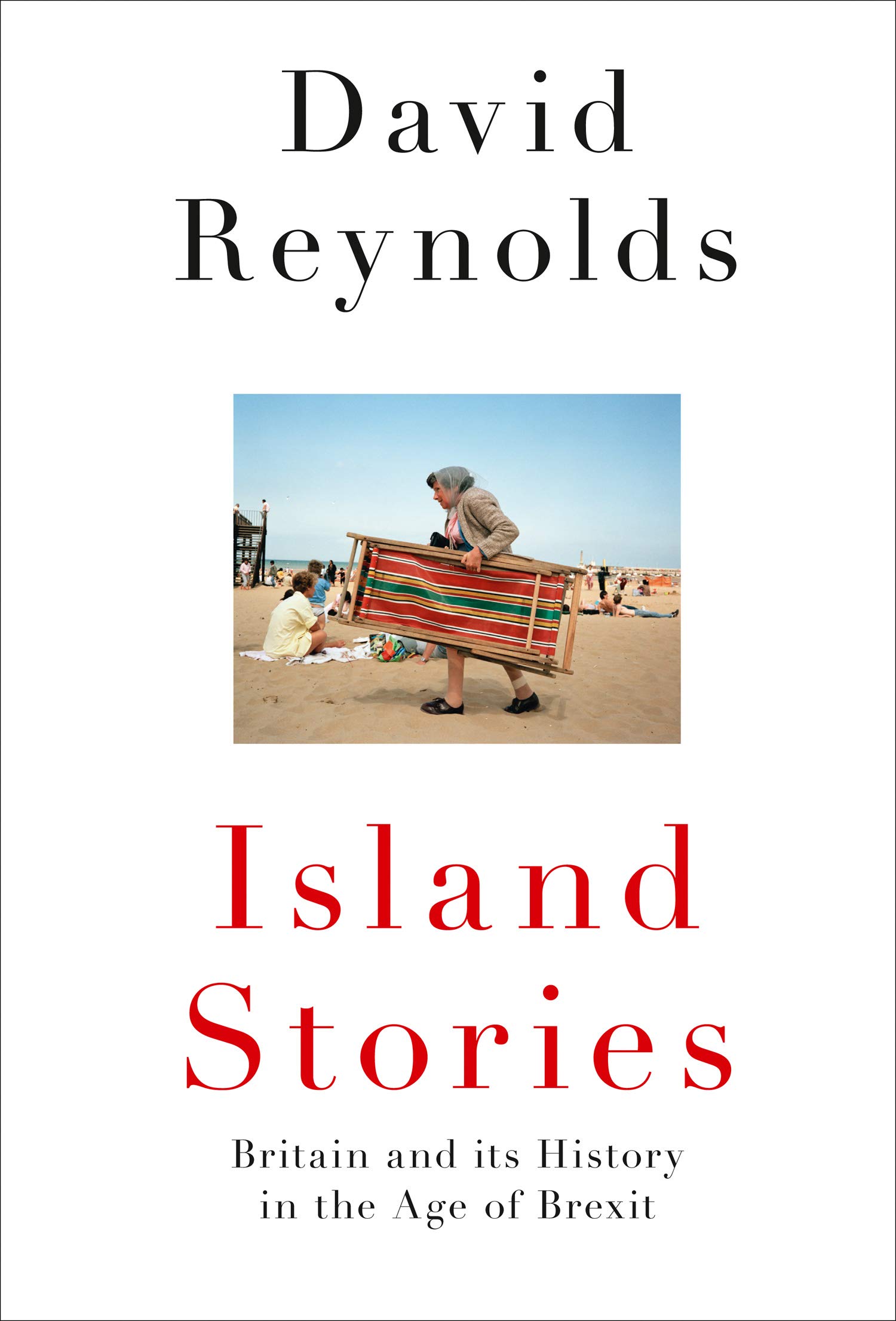 Politicians like to extol ‘our island story’ as if there is just one island and one story. Island Stories takes a broader view, exploring the history of Britain’s identity through the great defining narratives of its past, from rise and decline to engagement in Europe and the legacies of empire.

This is a book that resets our perspective on Britain and its place in the world. Traversing the centuries, Reynolds sheds fresh light on topics ranging from the slave trade to the heritage industry, from the ‘Channel’ to the ‘special relationship’, from India to the ‘English problem’. He examines how other critical turning points have forged our history, including the Act of Union with Scotland and the political mishandling of post-1945 immigration. Island Stories also looks carefully across the Irish Sea, noting – as Brexit has shown again – that Ireland is the ‘other island’ the English have always been dangerously happy to forget.

Island Stories leads us on an exciting journey through history, investigating how Britain’s sense of national identity has been shaped and contested, and how that saga has brought us to the era of Brexit. Combining sharp historical analysis with vivid human stories, this is big history with a light touch that will challenge and entertain anyone interested in where Britain has come from and where it is heading.

‘Splendid… a clear, well­written and highly stimulating account of the flaws in our understanding of Britain's past that bedevilled the great debate over the country's relations with the EU’ Literary Review 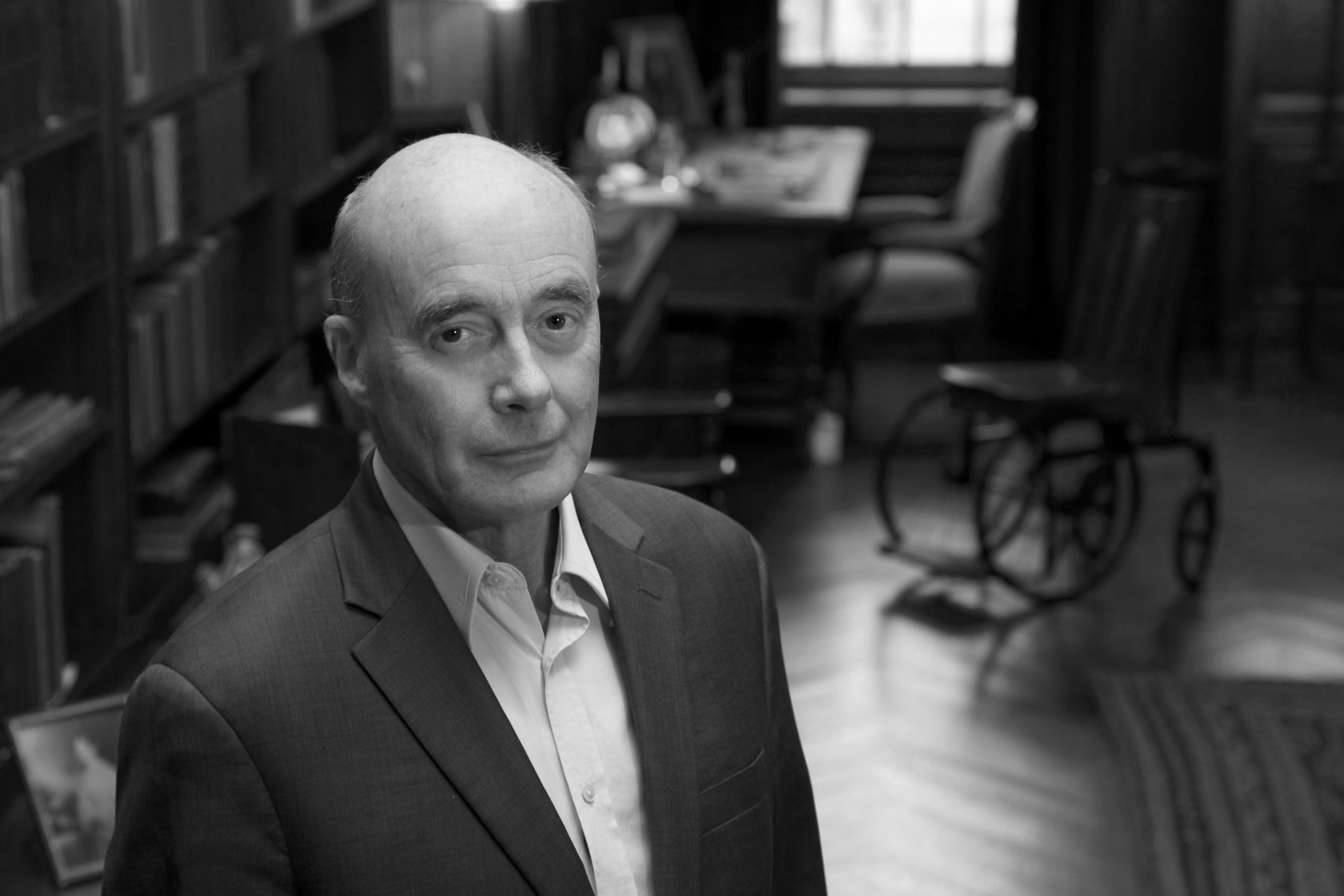