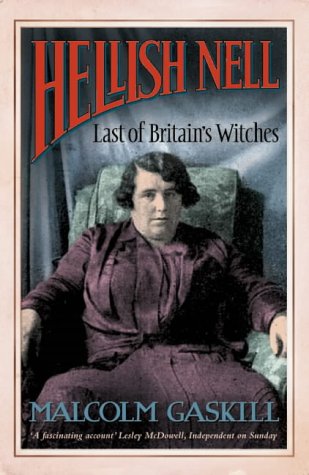 The 1735 Witchcraft Act was used for the last time in Portsmouth in 1944. The accused was Helen Duncan, a plump Scotswoman, convicted as a fraud yet believed by hundreds to possess the power to speak to the dead. This is her extraordinary story.

Helen Duncan was born in Callander in 1898 and developed mysterious powers during the First World War, when she correctly predicted the guise of the soldier she would marry. Having refined these powers she became increasingly celebrated following her own near death from pneumonia when she was informed of her vocation by a shadowy white figure. She went on to produce spirit forms from ectoplasm that, she said, flowed through her. She was accompanied by a spirit guide named Albert and a young girl spirit named Peggy. Or was she? The Psychic community was divided in two fiercely opposing camps – followers and sceptics. The government of the day got involved (Churchill was said to be more than a little interested) when, during WW2 Helen appeared able to tell relatives of the deaths of their loved ones even before offical announcements had been made. And so in 1944, absurdly, anachronistically, she was charged with witchcraft, prosecuted and jailed for the duration of the war. Her life is an amazing glimpse into the spritiual and psychological mood of the times, a story of bathos and absurdity, of credulity and cruelty, and of England’s last witch. 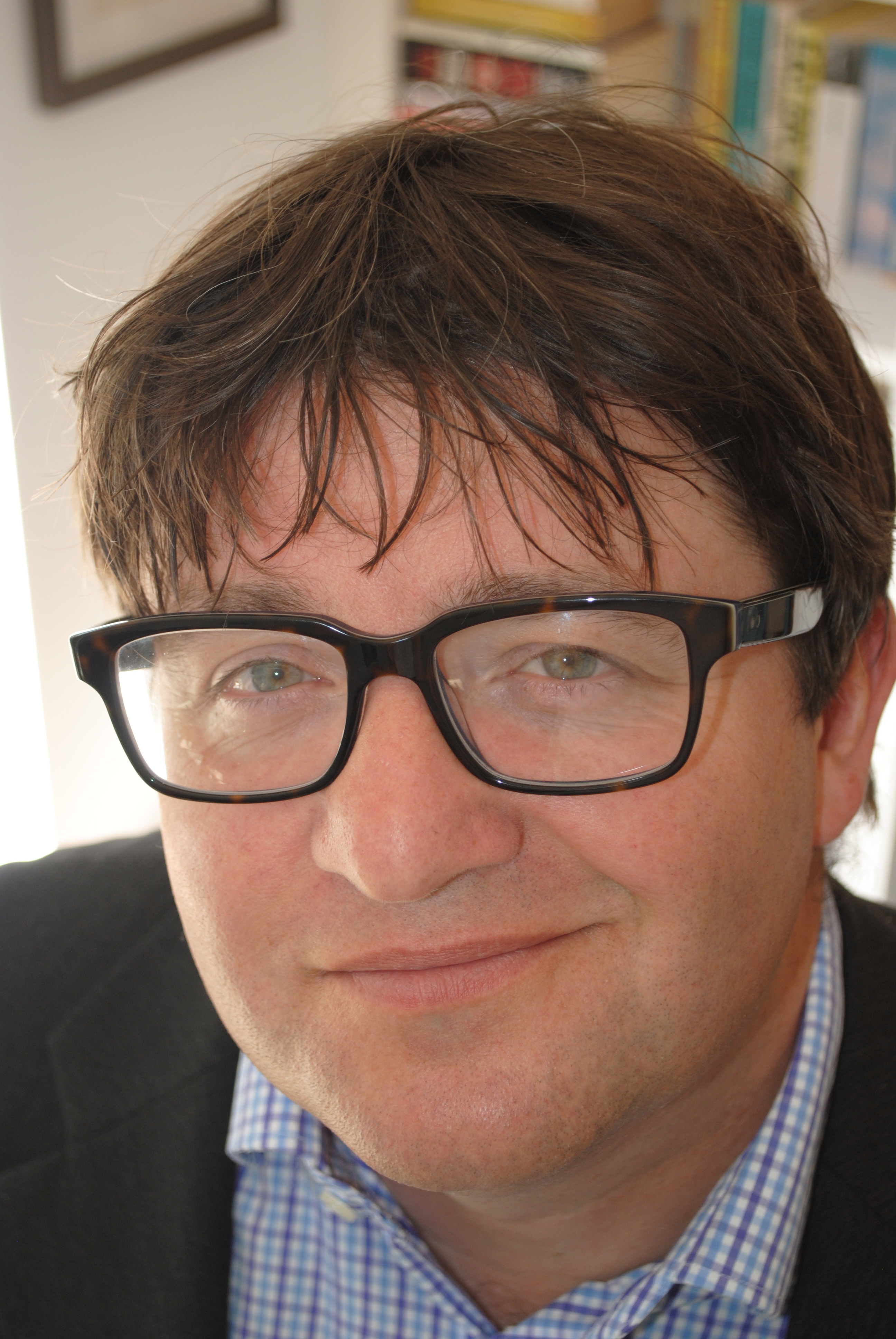