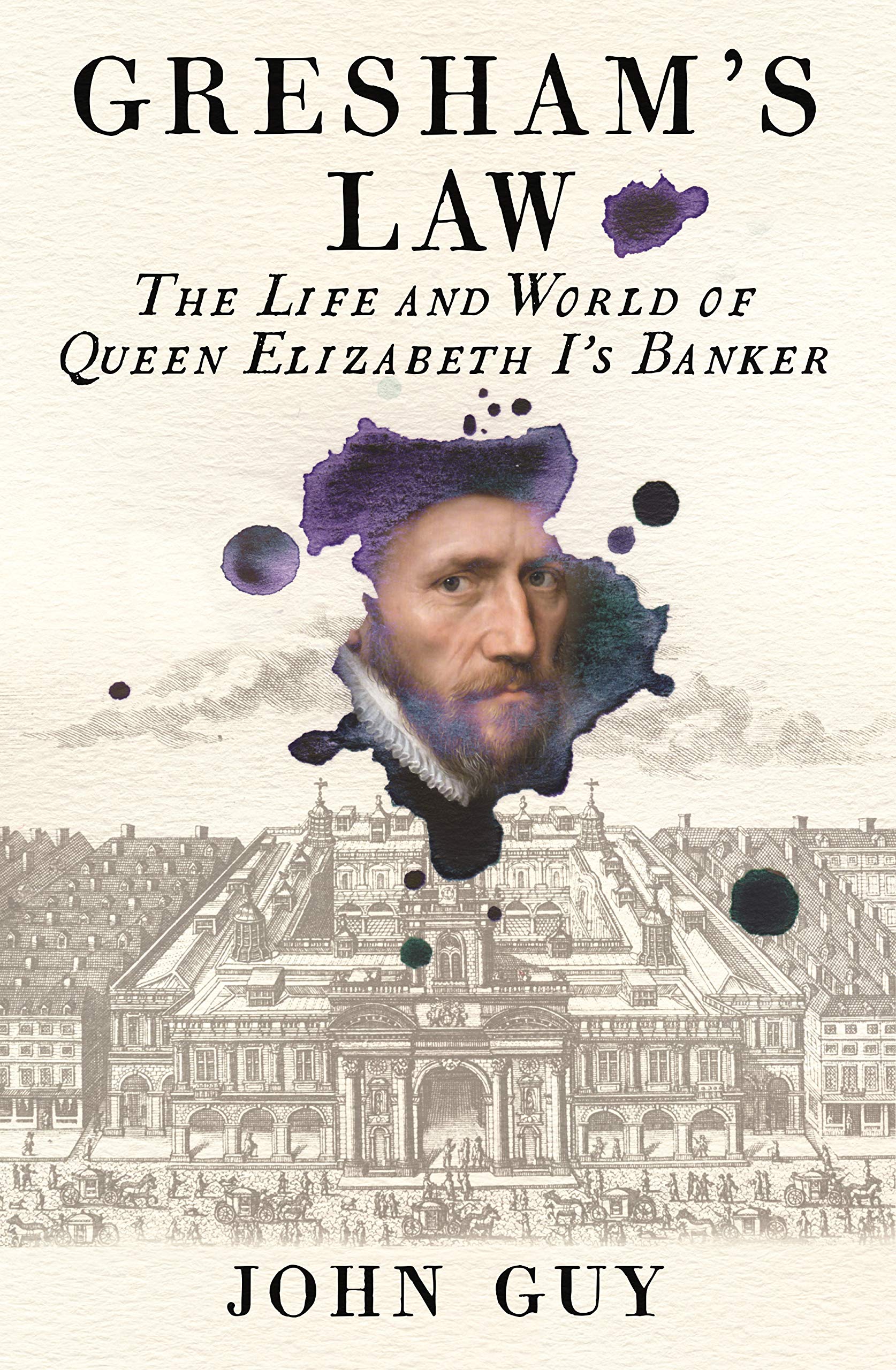 Thomas Gresham was arguably the first true wizard of global finance. He rose through the mercantile worlds of London and Antwerp to become the hidden power behind three out of the five Tudor monarchs. Today his name is remembered in economic doctrines, in the institutions he founded (the Royal Exchange, Gresham College) and in the City of London's position at the economic centre of the earth.

Without Gresham, England truly might have become a vassal state. His manoeuvring released Elizabeth from a crushing burden of debt and allowed for vital military preparations during the wars of religion that set Europe ablaze. Yet his deepest loyalties have remained enigmatic, until now.

Drawing on vast new research and several startling discoveries, the great Tudor historian John Guy recreates Gresham's life and singular personality with astonishing intimacy. He reveals a survivor, flexible enough to do business with merchants and potentates no matter their religious or ideological convictions. His mind was a calculating engine. Yet his personal relationships were disturbingly transactional. Smuggler and arms dealer, extortioner backed by royal authority, he was a figure of cold unsentimentality even to members of his own family.

Elizabeth, England's steely young queen, found herself at odds with Gresham's ambitions. In their collisions and wary accommodations, we see our own conflicts between national sovereignty and global capital foreshadowed. A story of adventure and jeopardy, greed and cunning, loyalties divided, mistaken or betrayed, this is a biography fit for a merchant prince. Five hundred years after Gresham's birth, now is the time to reckon up his legacy. 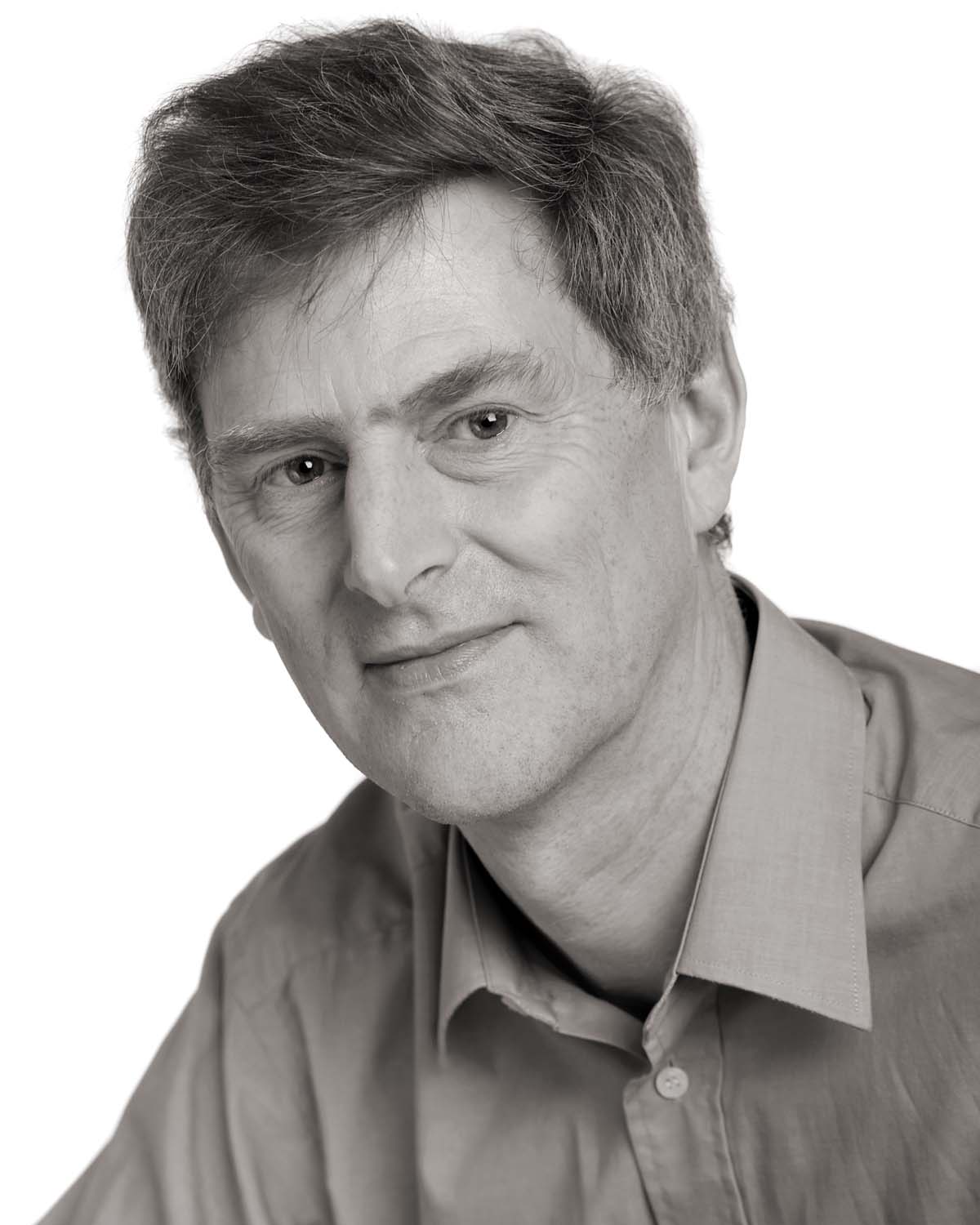