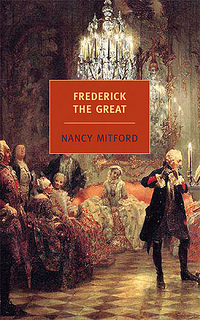 Frederick II of Prussia attempted to escape his authoritarian father as a boy, but went on to become one of history's greatest rulers. He loved the flute, and devoted hours of study to the arts and French literature, forming a long-lasting but turbulent friendship with Voltaire. He was a military genius and enlarged the borders of his empire, but he also promoted religious tolerance, economic reform and laid the foundation for a united Germany. Nancy Mitford brings all these contradictions and achievements to sparkling life in an fascinating, intimate biography. 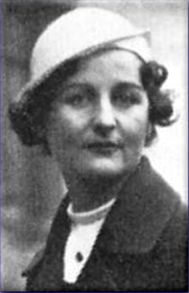