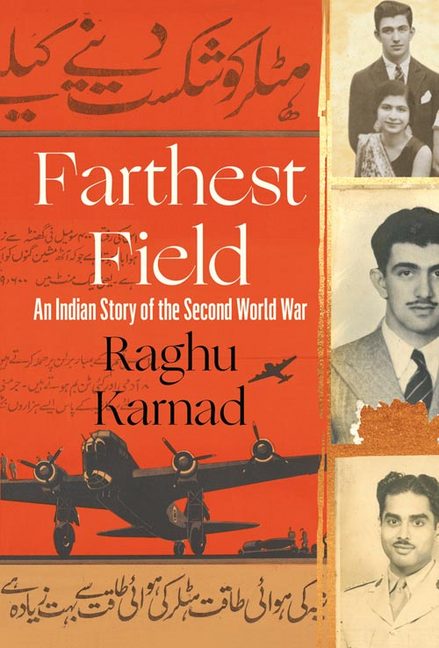 Three young men gazed at him from silver-framed photographs in his grandmother’s house, ‘beheld but not noticed, as angels are in a frieze full of mortal strugglers’. They had all been in the Second World War, a fact that surprised him. Indians had never figured in his idea of the war, nor the war in his idea of India – and he thought that he had a good idea of both.

One of them, Bobby, even looked a bit like him, but Raghu Karnad had not noticed until he was the same age as they were in their photo-frames. Then he learned about the Parsi boy from the sleepy south Indian coast, so eager to follow his brothers-in-law into the colonial forces and onto the front line. Manek, dashing and confident, was a pilot with India’s fledgling air force; gentle Ganny became an army doctor in the arid North-West Frontier. Bobby’s pursuit would carry him as far as the deserts of Iraq and the green hell of the Burma battlefront.

The years 1939-45 might be the most revered, deplored and replayed in modern history. Yet India’s extraordinary role has been concealed, from itself and from the world. In riveting prose, Karnad retrieves the story of a single family – a story of love, rebellion, loyalty and uncertainty – and with it, the greatest revelation that is India’s Second World War.

Farthest Field narrates the lost epic of India’s war, in which the largest volunteer army in history fought for the British Empire, even as its countrymen fought to be free of it. It carries us from Madras to Peshawar, Egypt to Burma – unfolding the saga of a young family amazed by their swiftly changing world and swept up in its violence. 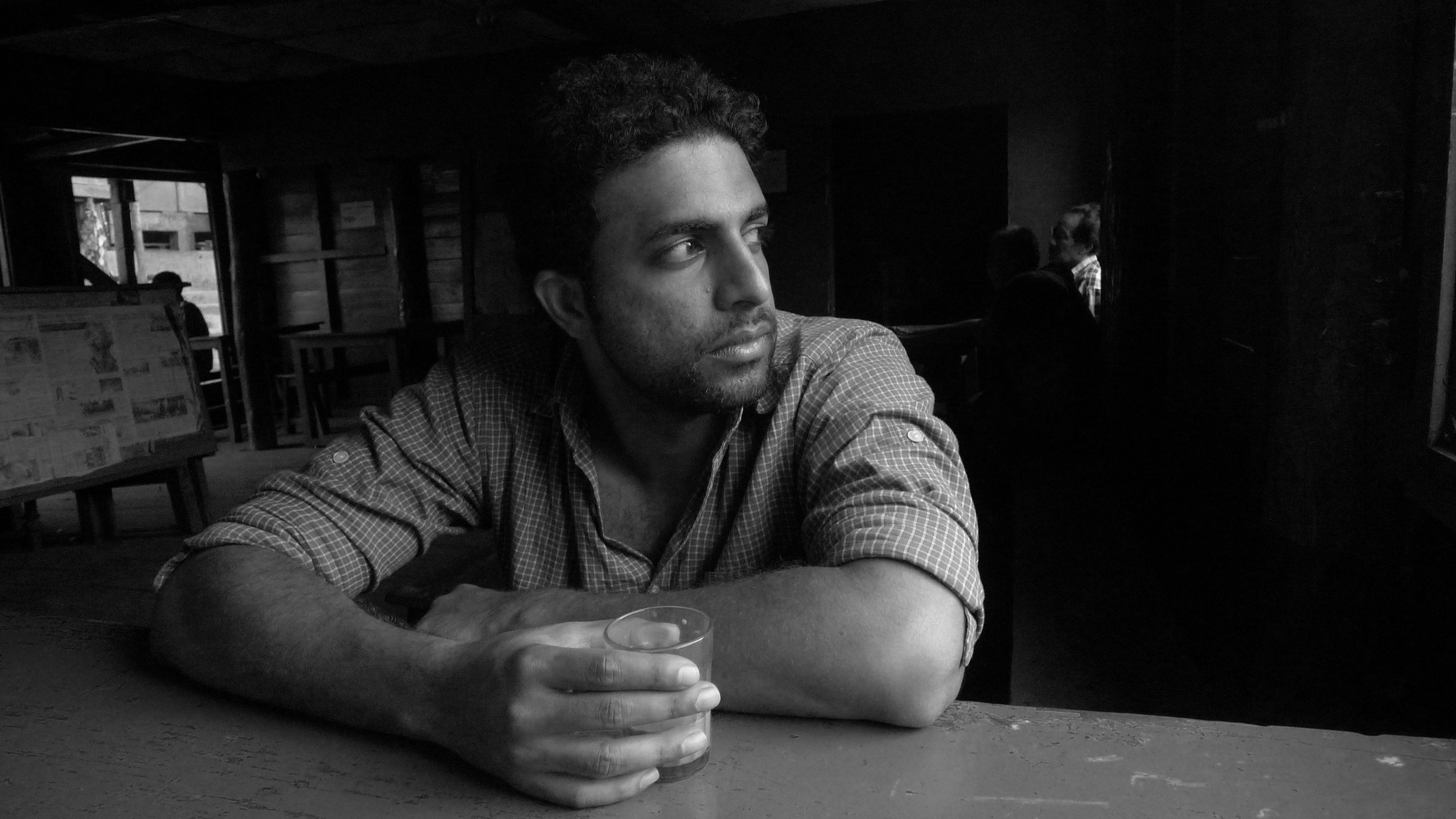