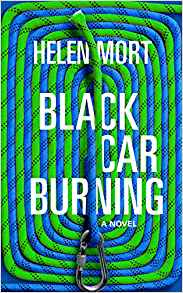 Alexa is a young police community support officer whose world feels unstable. Her father is estranged and her girlfriend is increasingly distant. Their polyamorous relationship – which for years felt so natural – is starting to seem strained. As she patrols Sheffield she senses the rising tensions in its disparate communities and doubts her ability to keep the peace, to help, to change anything.

Caron is pushing Alexa away and pushing herself ever harder. A climber, she fixates on a brutal route known as Black Car Burning and throws herself into a cycle of repetition and risk. Leigh, who works at a local gear shop, watches Caron climb and feels complicit.

Meanwhile, an ex-police officer compulsively revisits the April day in 1989 that changed his life forever. Trapped in his memories of the disaster, he tracks the Hillsborough inquests, questioning everything.

As the young women negotiate the streets of the city and its violent inheritance, the rock faces of Stanage and their relationships with each other, the urban and natural landscape watches over them, an ever-present witness. Black Car Burning is a brilliant debut novel of trust and trauma, fear and falling, from one of our best young writers. 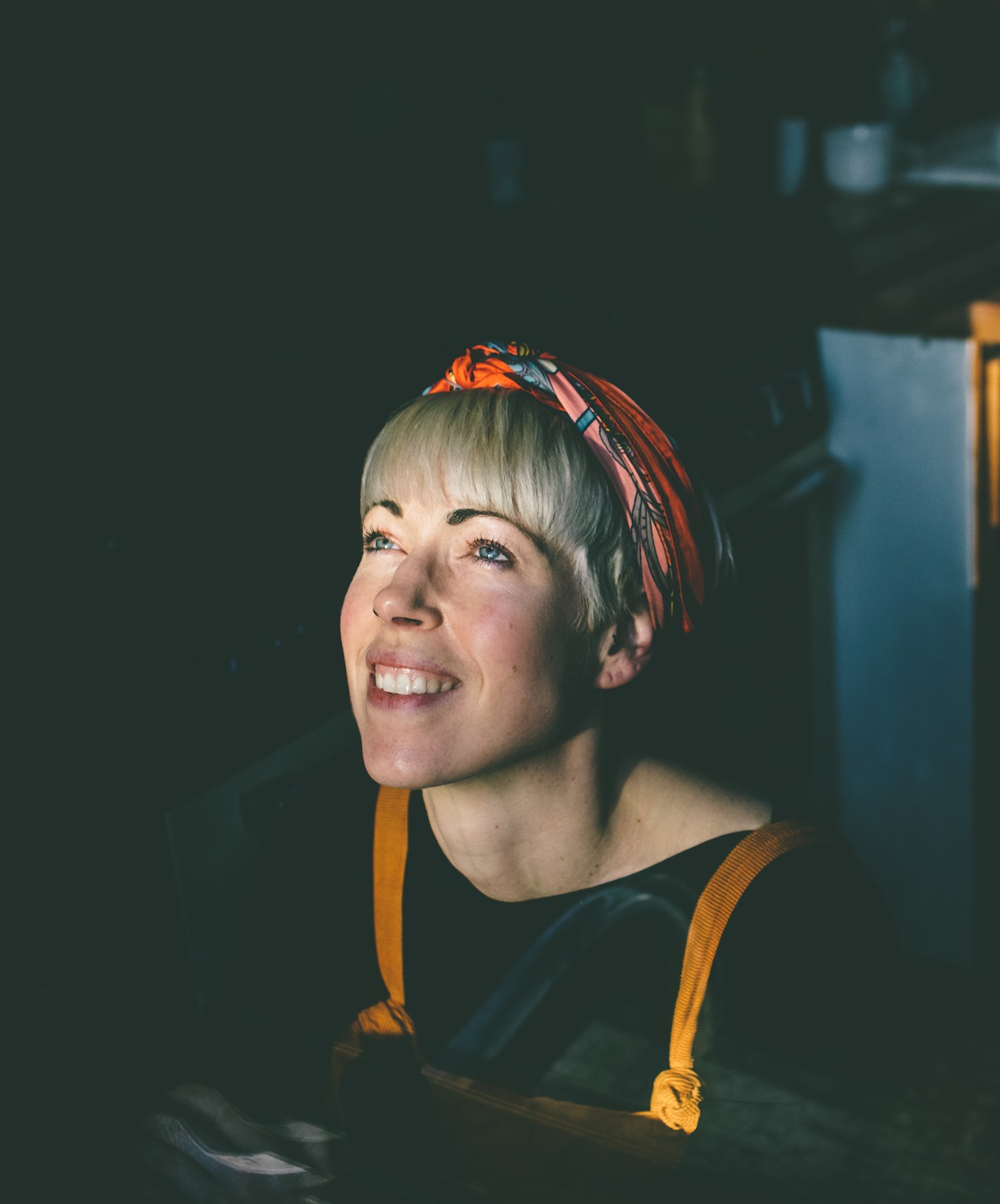