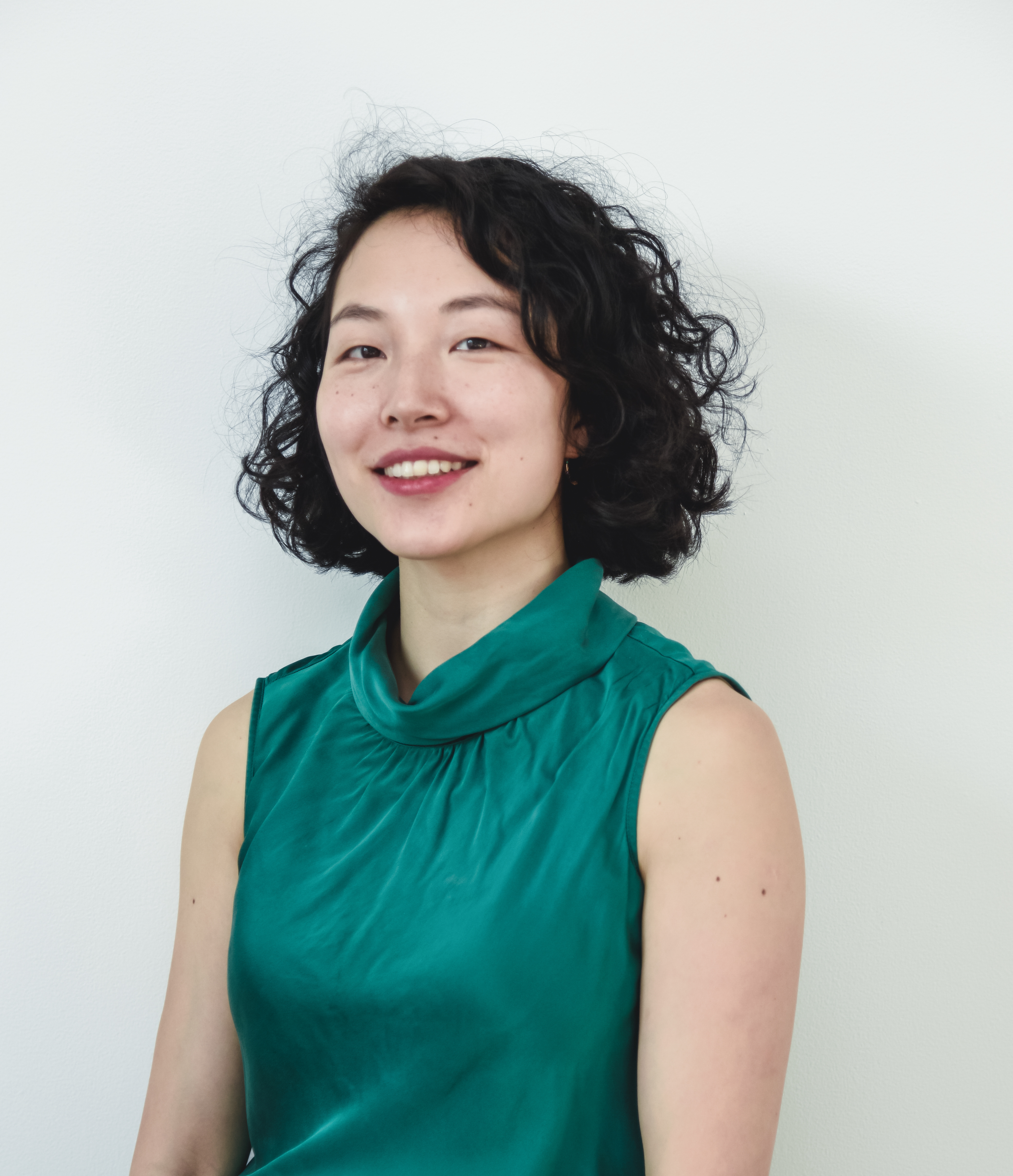 Yuan Yang was born in China in 1990, and moved with her parents to Yorkshire at the age of four. She is deputy Beijing bureau chief at the Financial Times, and has been a reporter in China since 2016.

Yuan has a bachelor's degree in philosophy and economics from Oxford University and a master's degree in economics from the London School of Economics. She is the co-founder of Rethinking Economics, a charity  that campaigns to make economics teaching more relevant to the 21st century. Yuan has also served as the Vice-President of the Foreign Correspondents' Club of China, defending press freedoms in the country, and has been a regular contributor to BBC Radio 4 and BBC World Service.

Her first book, Private Revolutions, which explores inequality in China through the lives of five women, will be published by Bloomsbury in the UK and Viking in the US.