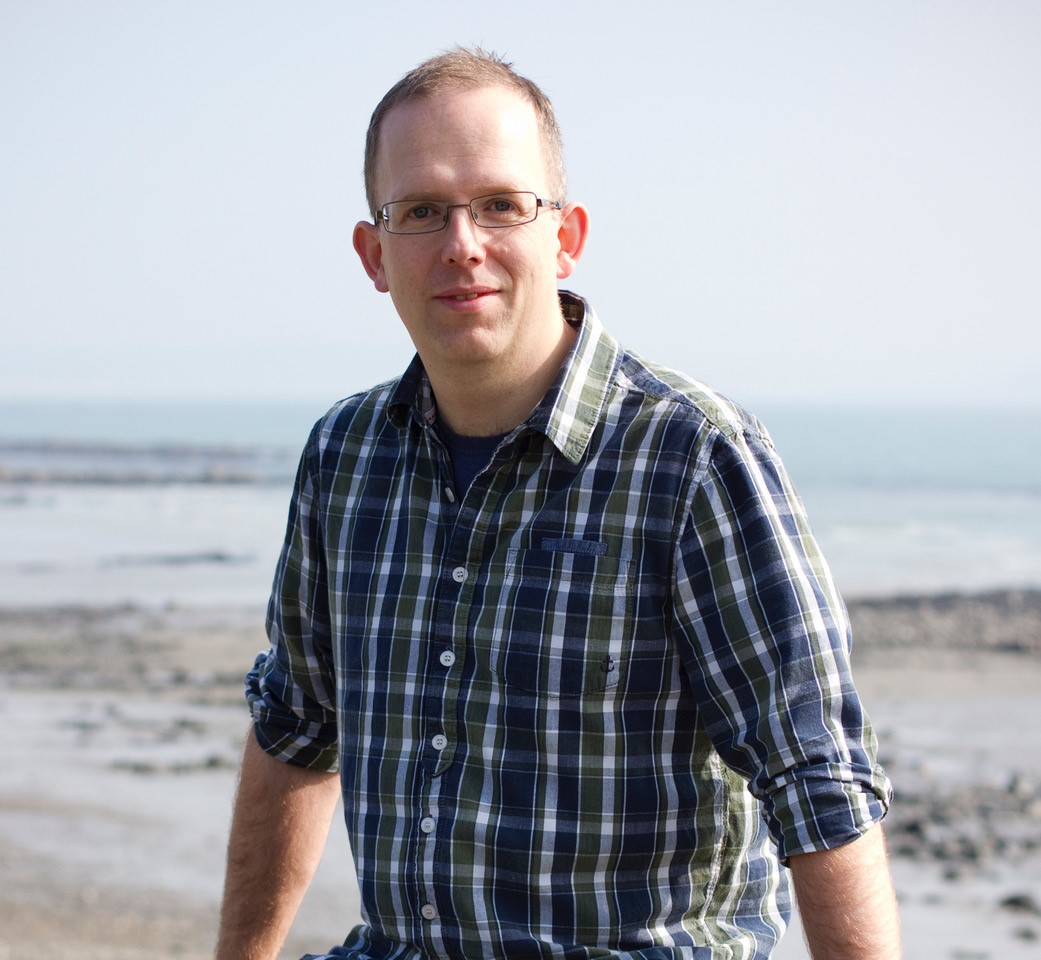 Wyl Menmuir is an award-winning author based in Cornwall. His 2016 debut novel, The Many was nominated for the Man-Booker Award and was an Observer Best Fiction of the year pick. His second novel Fox Fires was published in 2021 and his short fiction has been published by Nightjar Press, Kneehigh Theatre and National Trust Books and appeared in Best British Short Stories. Wyl's first full-length non fiction book, The Draw of the Sea, won the Roger Deakin Award from the Society of Authors and will be published in 2023. A former journalist, ​Wyl has written for Radio 4’s Open Book, The Guardian and The Observer, and he is a regular contributor to the journal Elementum.​ He is co-creator of the Cornish writing centre, The Writers’ Block and lectures in creative writing at Falmouth University.