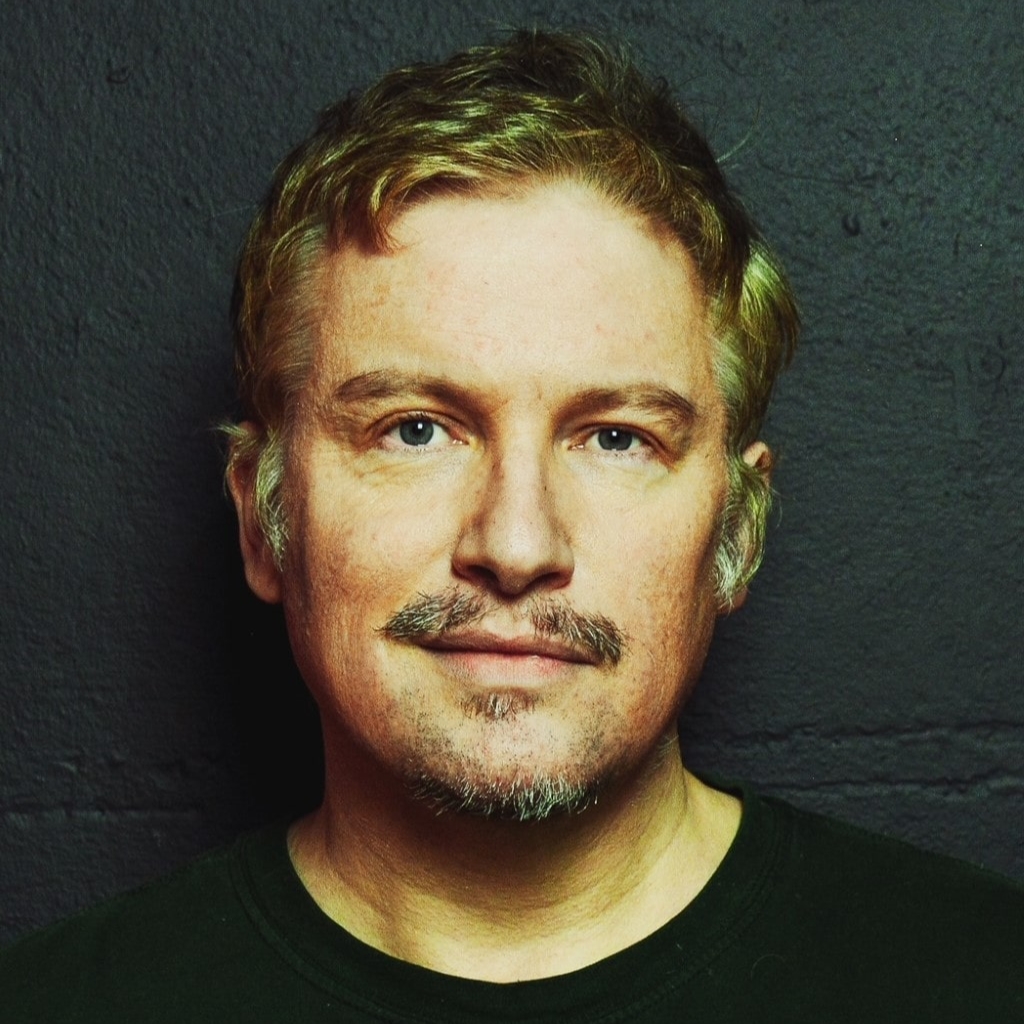 Pete Jordi Wood (he/him) is an author, screenwriter, illustrator… and fairy tale detective! He is the writer and illustrator of the forthcoming picture book “The Dog and the Sailor” (Puffin, 2024) - an LGBTQ+ fairy tale that Pete unearthed from history. The book is now in development in Hollywood as an animated feature, and the story of how Pete discovered the fairy tale was featured in Forbes. Pete has also written an anthology collection of further LGBTQ+ folk and fairy tales from around the world, Tales from beyond the Rainbow which will be published by Puffin Classics in 2023.

When he’s not drawing he continues to develop new stories for books, film and TV. He is gay, non-binary, has a disability and lives in social housing in Cornwall with his cat, Pixel.