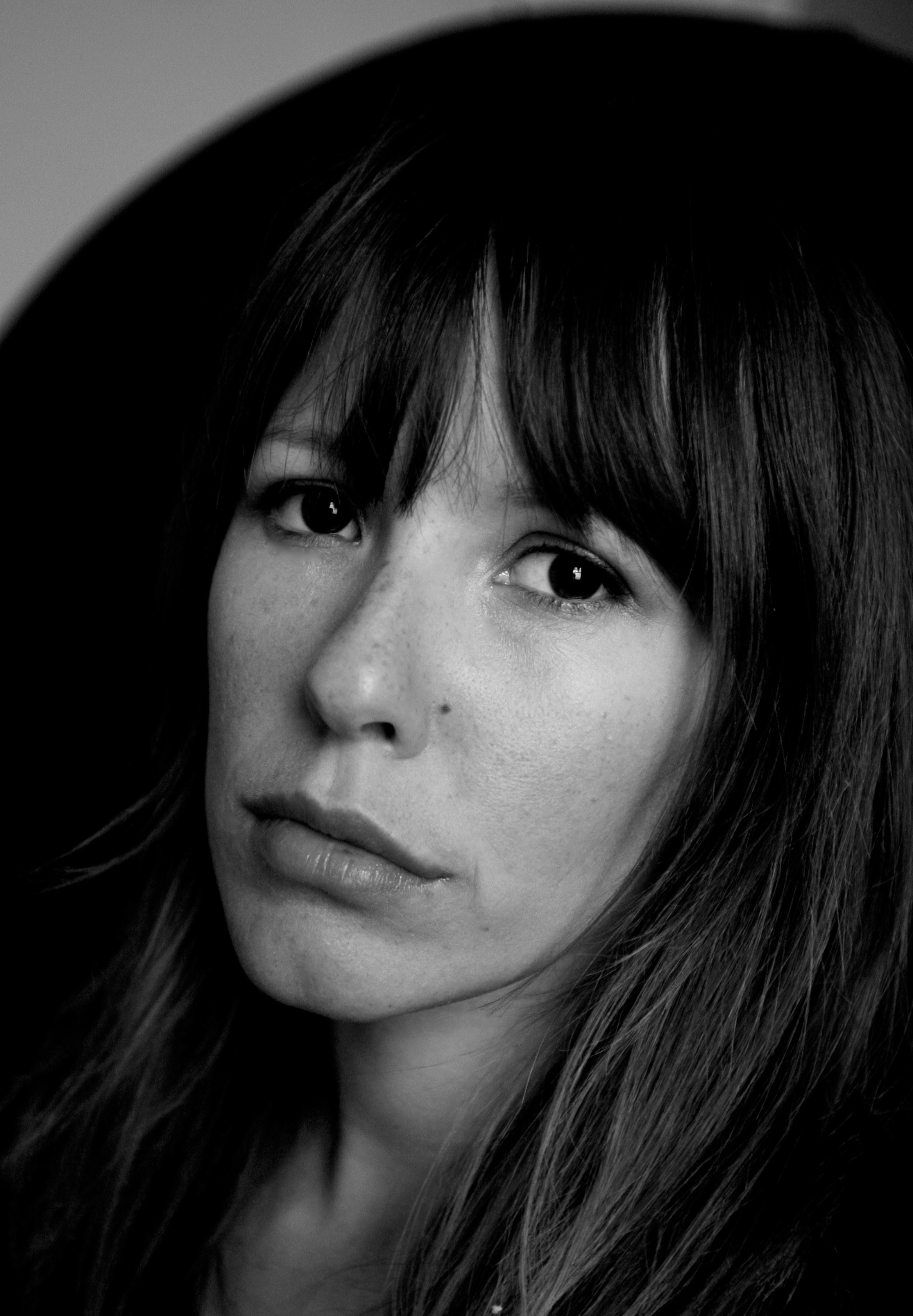 Tara June Winch was born in Australia in 1983 and is based in France.

Her first novel, Swallow the Air became a critically acclaimed debut. She was named the Sydney Morning Herald Best Young Australian Novelist, and has won numerous literary awards for Swallow the Air. A 10th Anniversary edition was published in 2016.

She was a recipient of the prestigious Rolex Mentor and Protégé Arts Award in 2008-2009, where she was under the tutelage of Nobel Laureate Wole Soyinka.

Tara's most recent book, The Yield was published by Hamish Hamilton Australia in 2019.