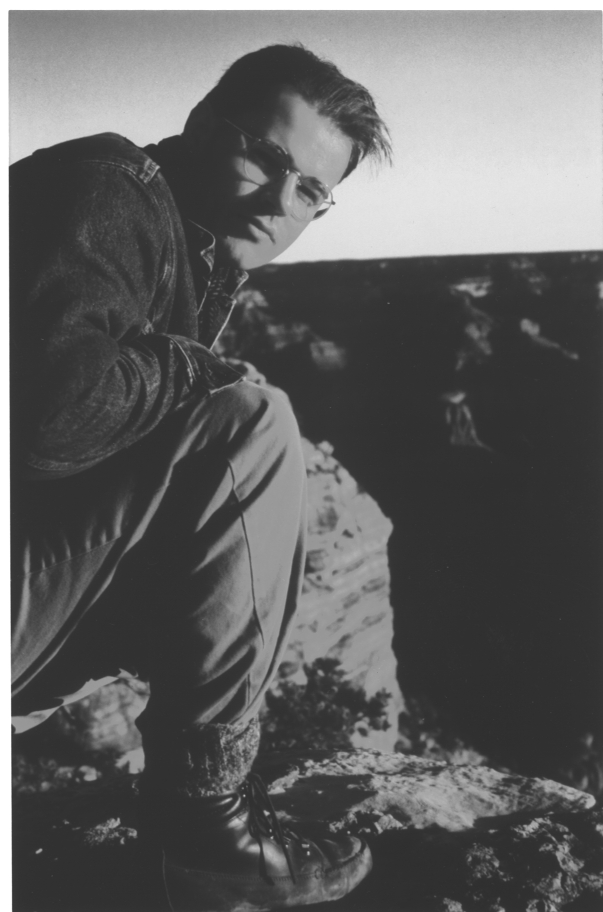 Paul Watkins was educated at the Dragon School, Eton College and Yale University. He studied under Tobias Wolff at the Syracuse University Writing Program and published his first novel when he was 23. He has since published twelve books, including Night Over Day Over Night, which was nominated for the Booker Prize, Calm at Sunset, which won Britain's Astor Foundation Encore Award and was made into a TV mini-series by Hallmark Hall of Fame. He won The Royal Society Of Literature Prize for his novel Archangel, which is now being produced for film by HBO. The memoir of his days in British boarding school, Stand Before Your God, has been translated into 8 languages. He has written for The London Times, The London Sunday Times, the TLS, National Geographic, Town and Country and The New York Times. To research his novels, Watkins has worked on deep sea fishing boats, hiked the arctic tundra of Norway and travelled across the Sahara desert. Watkins has taught fiction and history at Peddie School for over 17 years.He has also held lecturing fellowships at Lawrenceville, The American School in London, Iolani School in Honolulu, University College in Ohio, The John Adams Institute in Amsterdam, The Woodrow Wilson Center in Washington DC, and The Explorers Club in New York City. The London Telegraph called Watkins 'The writer of his generation'. The New York Times described his novels as an 'astonishing triumph of the imagination' and the San Francisco Chronicle called them 'Rich in detail, chokingly tense and romantic'. The Sunday Times called him 'a master of suspense' and said that 'few contemporary novelists have the ability to grab readers by the throat with such intense story-telling power and not release them until the final page has been turned.'