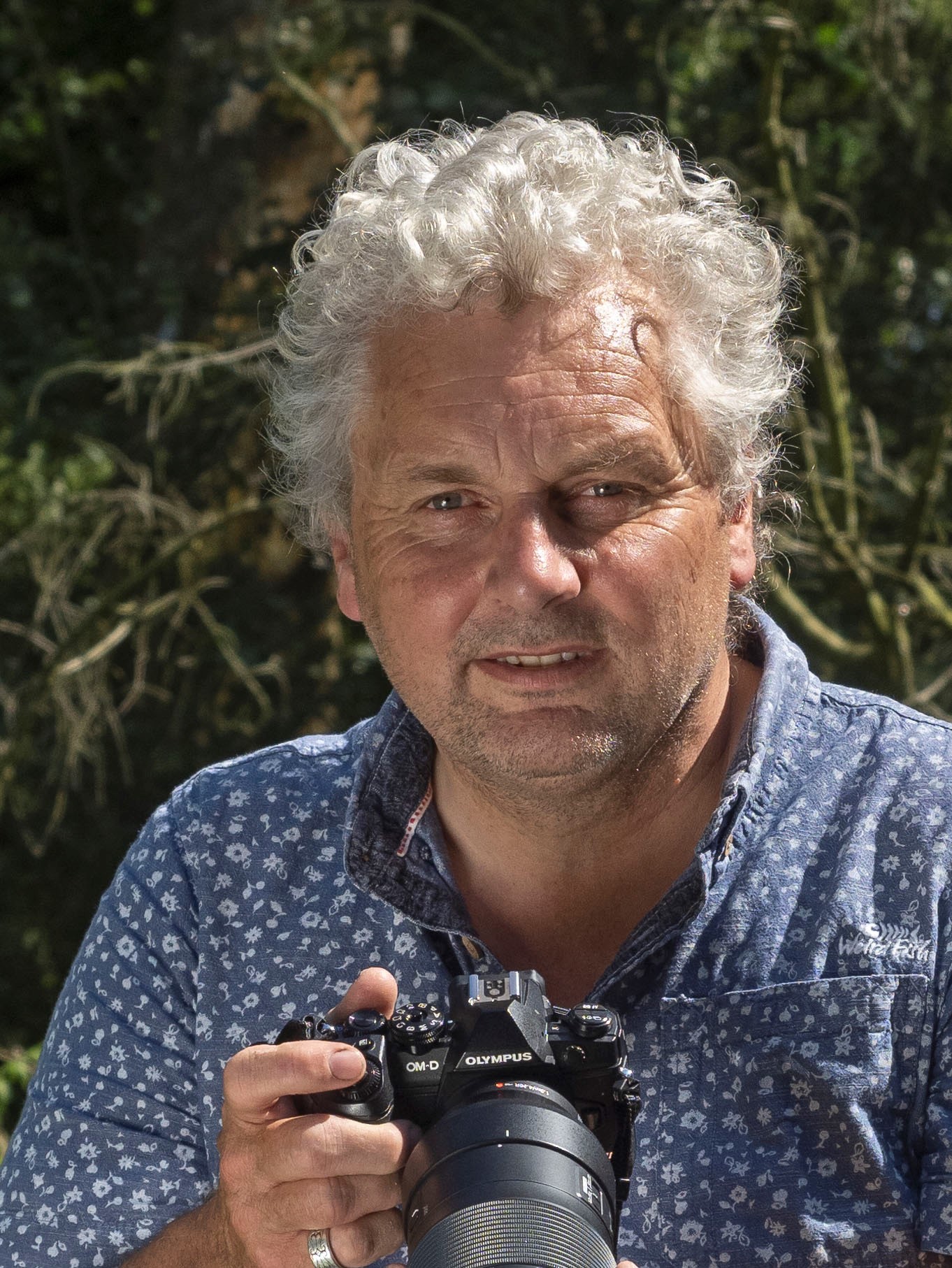 David Tipling is one of the World’s most widely published wildlife photographers renowned for his artistic images of birds. His many accolades include a coveted European Nature Photographer of the Year Award (2002) for work on Emperor Penguins, and in North America, Nature’s Best Indigenous Peoples Award (2009) for his pictures of Mongolian eagle hunters.

He is the author or commissioned photographer for many books including the RSPB Guide to Digital Wildlife Photography (Bloomsbury) and Penguins –Close Encounters (New Holland). In 2013 after 6 years work visiting 39 countries on all seven continents the critically acclaimed Birds & People (Random House) was published.

David writes regularly for various magazines. TV and film work have seen appearances in front of the camera on BBC’s Springwatch and The One Show, while David has worked behind the camera making short films and with author Jonathan Franzen on the documentary Emptying the Skies.

David’s pictures hang in various collections around the World and have been exhibited in New York’s Times Square, the Nikon Gallery in Japan and recently the Mall Galleries in London.

In March 2019 David was named an Olympus Mentor, the scheme honours the talents of photographers creating exceptional imagery with Olympus equipment.

Photographic Handbook of the Seabirds of the World (1997)

Attracting Wildlife to Your Garden (2004)

Where to Watch Birds in Britain Ireland (2004)

The Birdwatcher's Guide to Digital Photography (2006)

The Bird Photography Field Guide: The essential handbook for capturing birds with your digital SLR (2011)

Britain's Birds: An Identification Guide to the Birds of Britain and Ireland (2016)

The Empire of the Eagle: An Illustrated Natural History (2018)

Flights of Passage: An Illustrated Natural History of Bird Migration (2020)