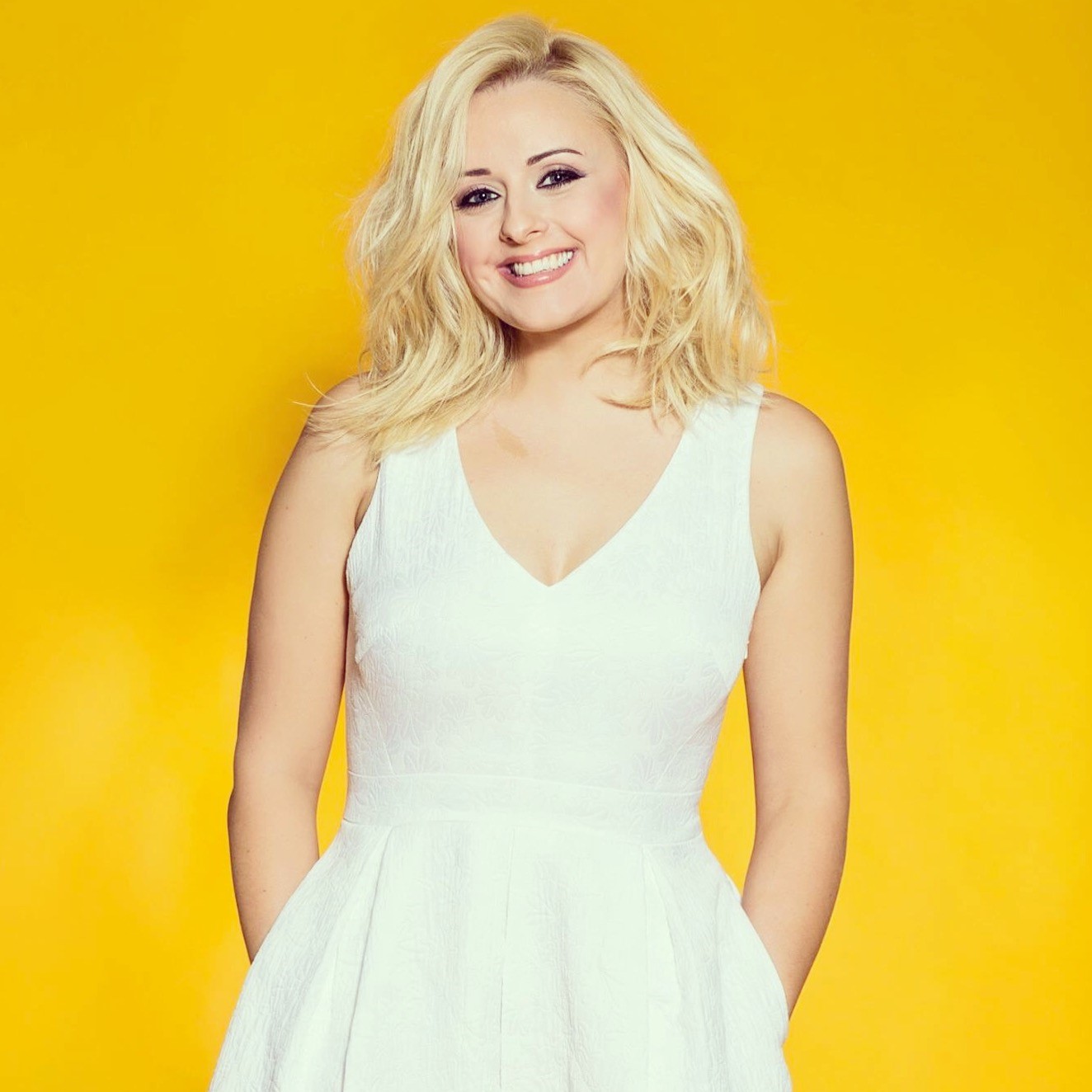 Katie Thistleton is a TV and Radio Presenter known for her work on CBBC and Radio 1. Katie has presented the 'bits in between the shows' on the CBBC channel since the start of 2013 and has recently presented episodes of The Surgery on BBC Radio 1. She has also appeared on a variety of shows such as Blue Peter and Celebrity Mastermind and has a following of young fans. Katie is passionate about raising mental health awareness and does work for charities Mind and Place2be amongst others. Katie has always been passionate about reading and writing - she hosts 'The CBBC Book Club', a weekly show promoting books to children born out of Katie's passion for getting children reading, she interviews authors and illustrators alike and chats to kids about what books they are enjoying. Katie trained as a journalist after attaining a degree in English and Creative Writing and has worked for the BBC ever since, working behind the camera for a few years before moving in front of it. She lives with her boyfriend in Manchester.