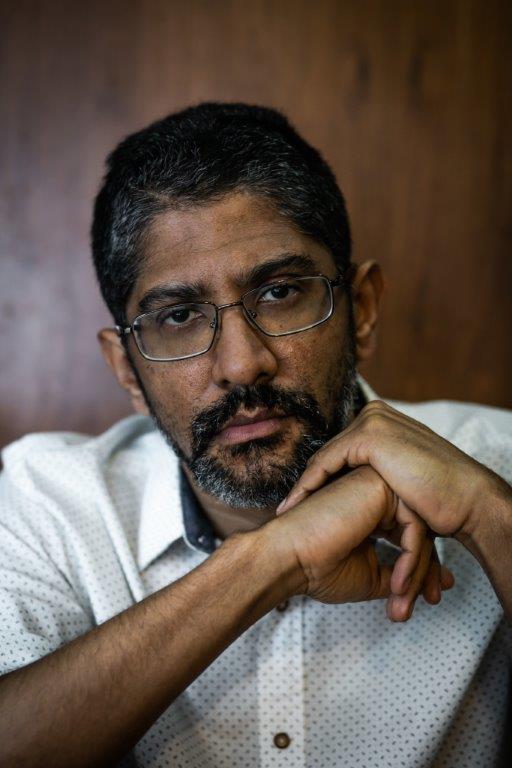 Jeferson Tenório was born in Rio de Janeiro, in 1977. Based in Porto Alegre, he’s a doctoral student in Literary Theory at PUCRS. His literary debut was the novel O beijo na parede (2013), elected book of the year by the Rio Grande do Sul Writers’ Association. His writing has been adapted for the theatre and translated into English and Spanish. He's also the author of Estela sem Deus (2018). O avesso da pele is his debut at Companhia das Letras.

The author is represented in association with Companhia das Letras.