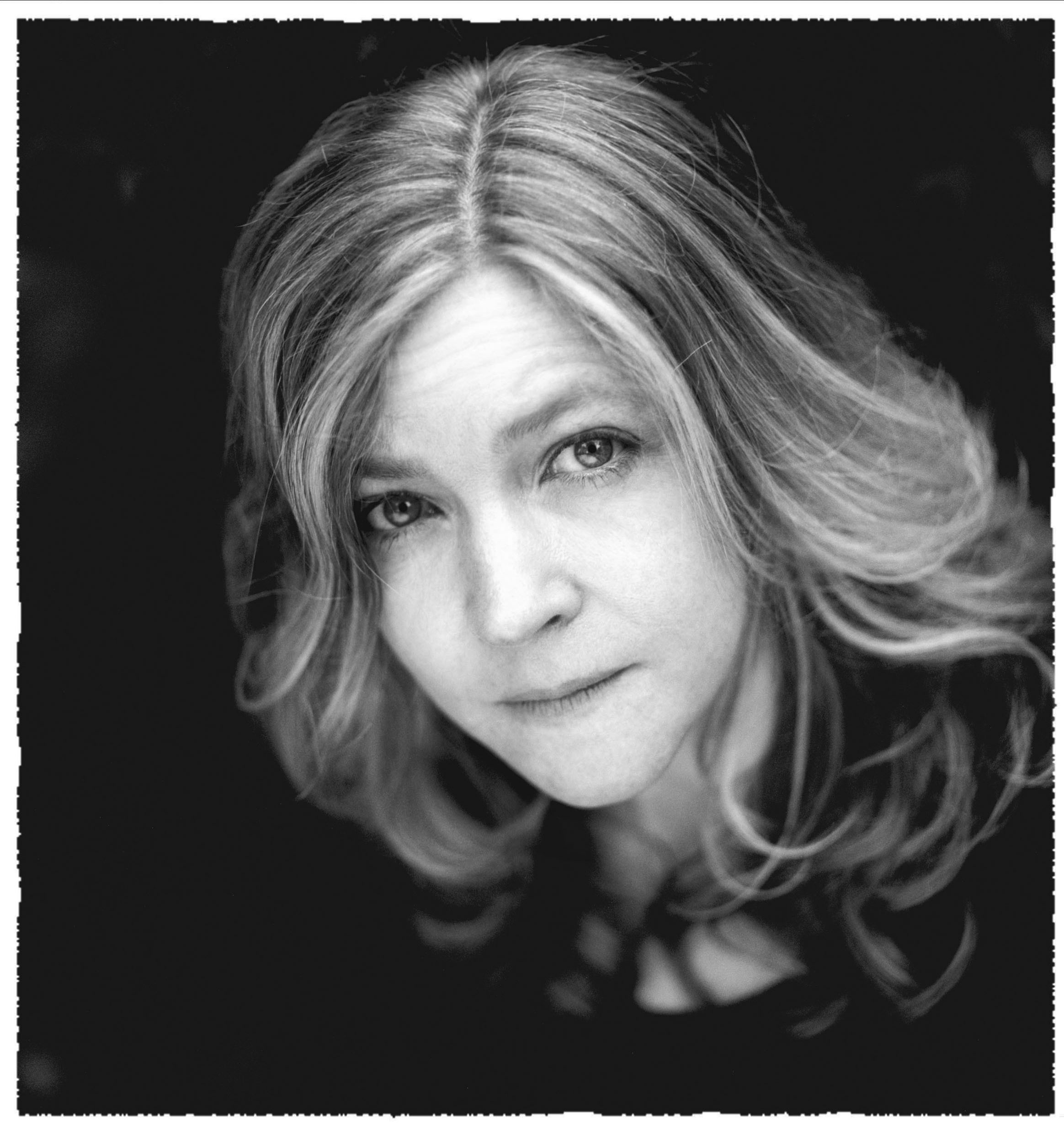 Kate Summerscale was born in London in 1965 and lived in Japan, England and Chile as a child. She graduated with a double-first from the University of Oxford and went on to acquire an MA in Journalism from Stanford University. Her debut book, The Queen of Whale Cay, won a Somerset Maugham award and was shortlisted for the Whitbread Biography Award. She worked at various newspapers and magazines until in 2005 she left her job as Literary Editor of the Daily Telegraph to write The Suspicions of Mr Whicher. This went on to win the Samuel Johnson Prize for Non-Fiction 2008 and the Galaxy 'British Book of the Year' Award. It was also a Richard & Judy Book Club pick and was adapted into a major ITV drama of the same name. The Wicked Boy, published by Bloomsbury in May 2016, was shortlisted for the CWA Gold Dagger for Non-Fiction and won the 2017 Mystery Writers of America Edgar Award for Best Fact Crime.  The Haunting of Alma Fielding was published in 2020 and has been optioned for TV. Summerscale has judged several literary prizes, including the Booker Prize, and in 2010 was appointed a Fellow of the Royal Society of Literature. She lives in London.

The Queen of Whale Cay: The Eccentric Story of ‘Joe’ Carstairs, Fastest Woman on Water (1997)

The Suspicions of Mr. Whicher: A Shocking Murder and the Undoing of a Great Victorian Detective (2008)

Mrs Robinson’s Disgrace: The Private Diary of a Victorian Lady (2012)

The Wicked Boy: The Mystery of a Victorian Child Murderer (2016)