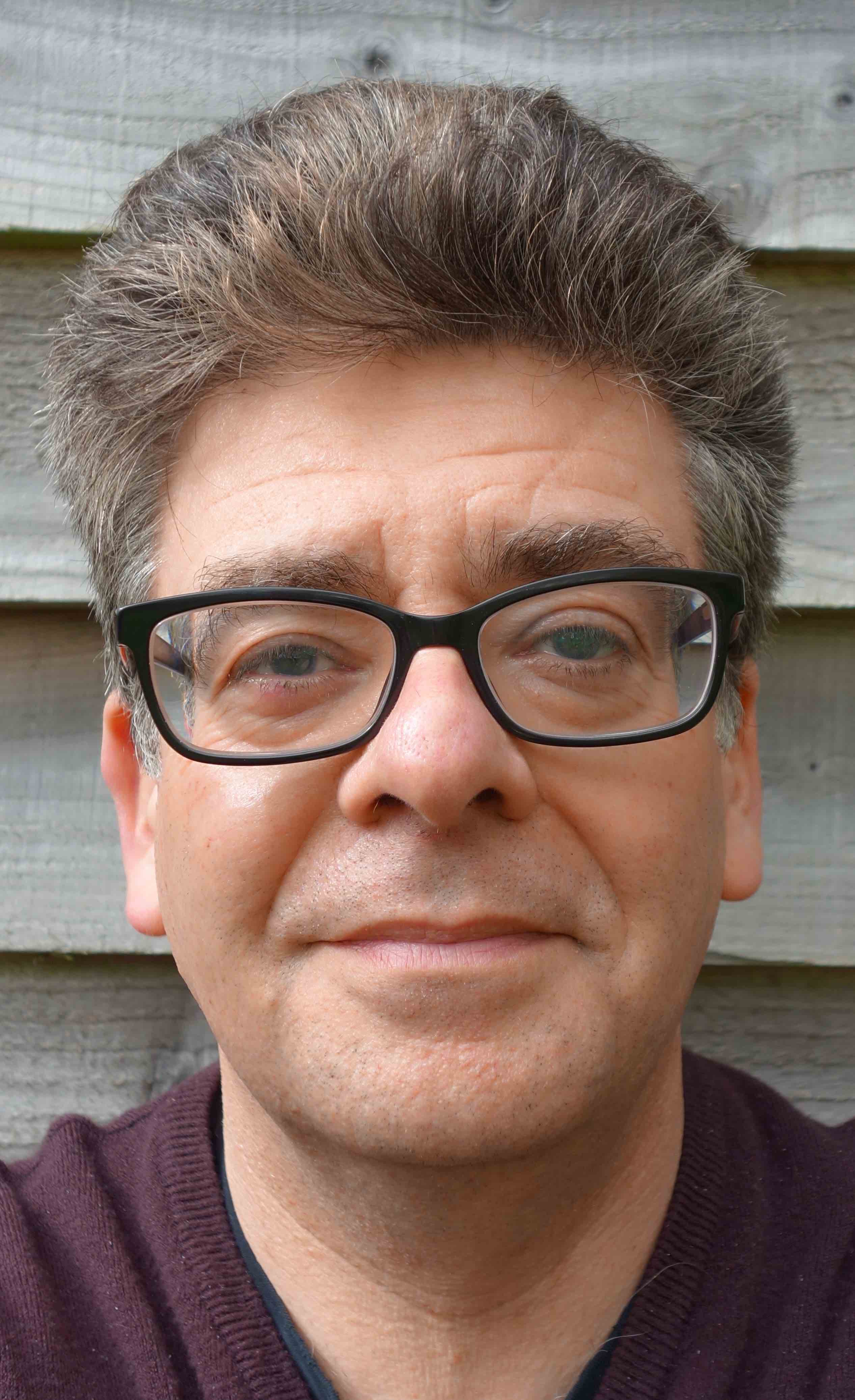 David Solomons is the best-selling author of the My Brother is a Superhero books, the first of which won the Waterstones Children’s Book Prize 2016 and the British Book Industry Awards Children’s Book of the Year 2016. David also won the 2017 Laugh Out Loud Awards (Lollies) with the second book in this series, My Gym Teacher is an Alien Overlord. There are three more in the series: My Evil Twin is a Supervillain (2017), My Arch-Enemy is a Brain in a Jar (2018), and My Cousin is a Time Traveller (2019). There would’ve been more, only those titles are really hard to come up with. He is the author of two original novels set in the world of Dr Who. Writing The Secret in Vault 13 (2018) and The Maze of Doom (2020) fulfils a childhood dream.

In addition to his acclaimed children’s fiction, he has been writing screenplays for many years – his first feature film was an adaptation of Five Children and It, starring Kenneth Branagh and Eddie Izzard. His film about an unhappy novelist, Not Another Happy Ending, was honoured as the closing film of the Edinburgh International Film Festival. He was born in Glasgow and now lives in Dorset with his wife, the novelist Natasha Solomons, and their son, Luke, and daughter, Lara.