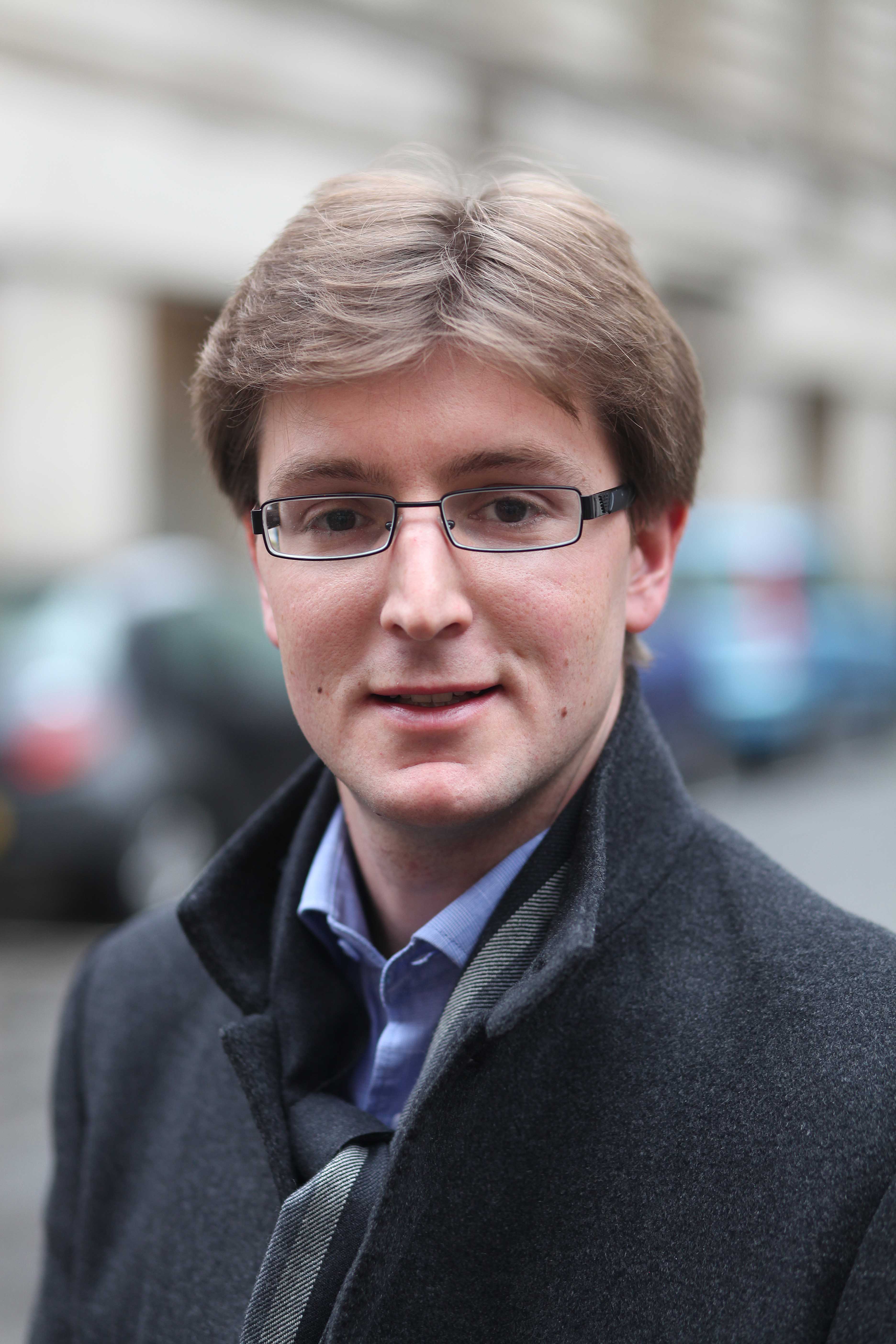 Chris Smyth was born in London. He has undergraduate degree in History from the University of Oxford as well as an MPhil in Political Thought and a PhD in Intellectual History from the University of Cambridge. Chris Smyth was one of the 2005 winners of the Nico Colchester Fellowship, which he spent with the Financial Times in Brussels. In Brussels, he was sent to cover stories ranging from big steel takeovers to the EU’s globalisation fund, to the future of Europe’s canals. He also contributed web-columns and filled in briefly as guest editor on the Observer column. After a stint as a home news reporter, he is now Health Correspondent of The Times. His first novel, Dinner at Mine, is published by Simon & Schuster in September 2011.