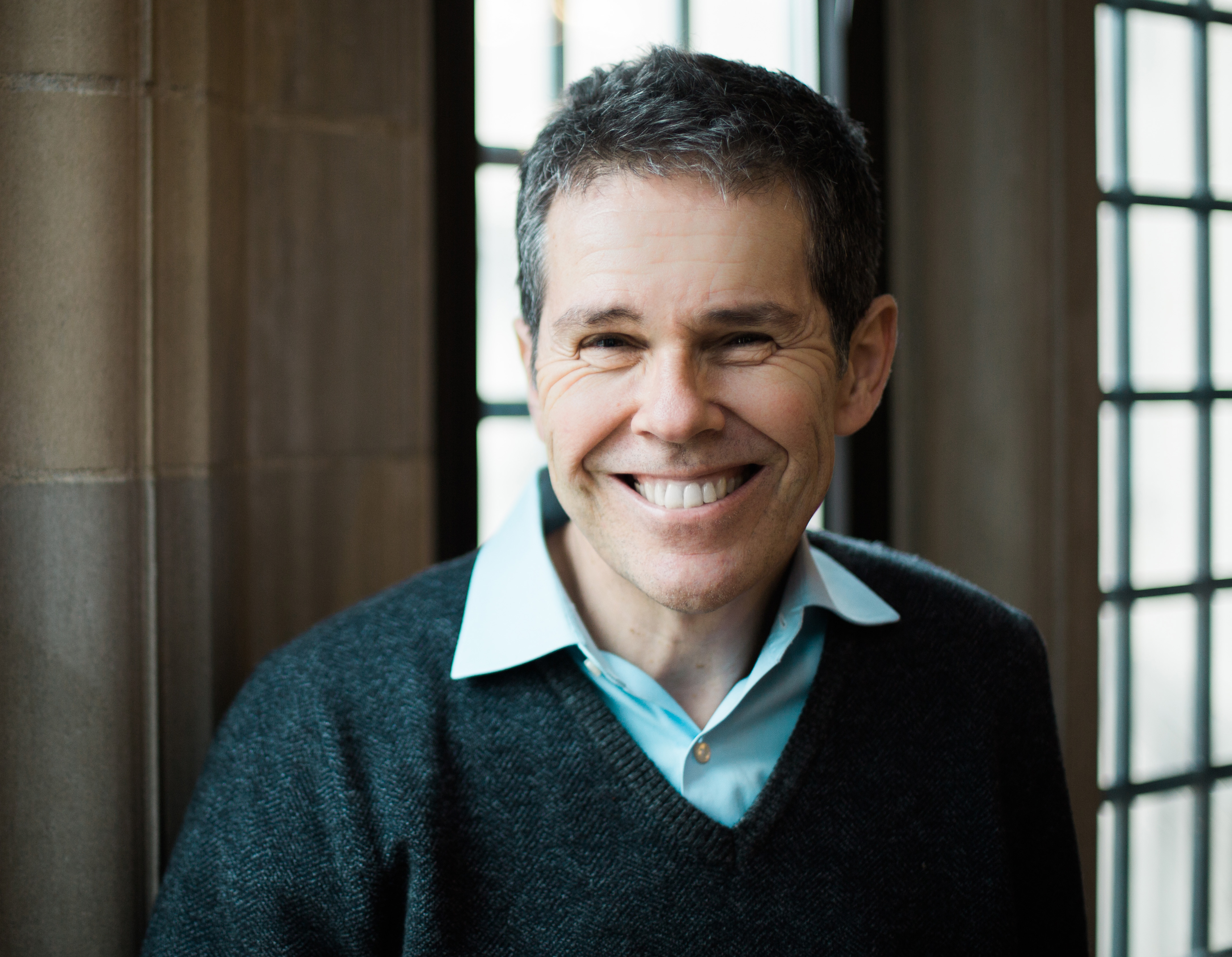 Mark Roseman was born in London in 1958. He holds an undergraduate and postgraduate degree from the University of Cambridge as well as a PhD from the University of Warwick. He is a leading historian of the Holocaust. Notably, Roseman's A Past in Hiding was the winner of the Jewish Quarterly-Windgate Literary Prize in 2001. He is also the recipient of a number of other prestigious prizes including the Mark Lynton History Prize, the Fraenkel Prize in Contemporary History, and one of Germany’s foremost literary prizes, the Geschwister Scholl Prize. He is currently a Distinguished Professor at Indiana University and the director of the Borns Jewish Studies Program.

The Wannsee Conference and the Final Solution: A Reconsideration (2000).

The Villa, The Lake, The Meeting: Wannsee and the Final Solution (2002).

Lives, Reclaimed: A Story of Rescue and Resistance in Nazi Germany (2019).