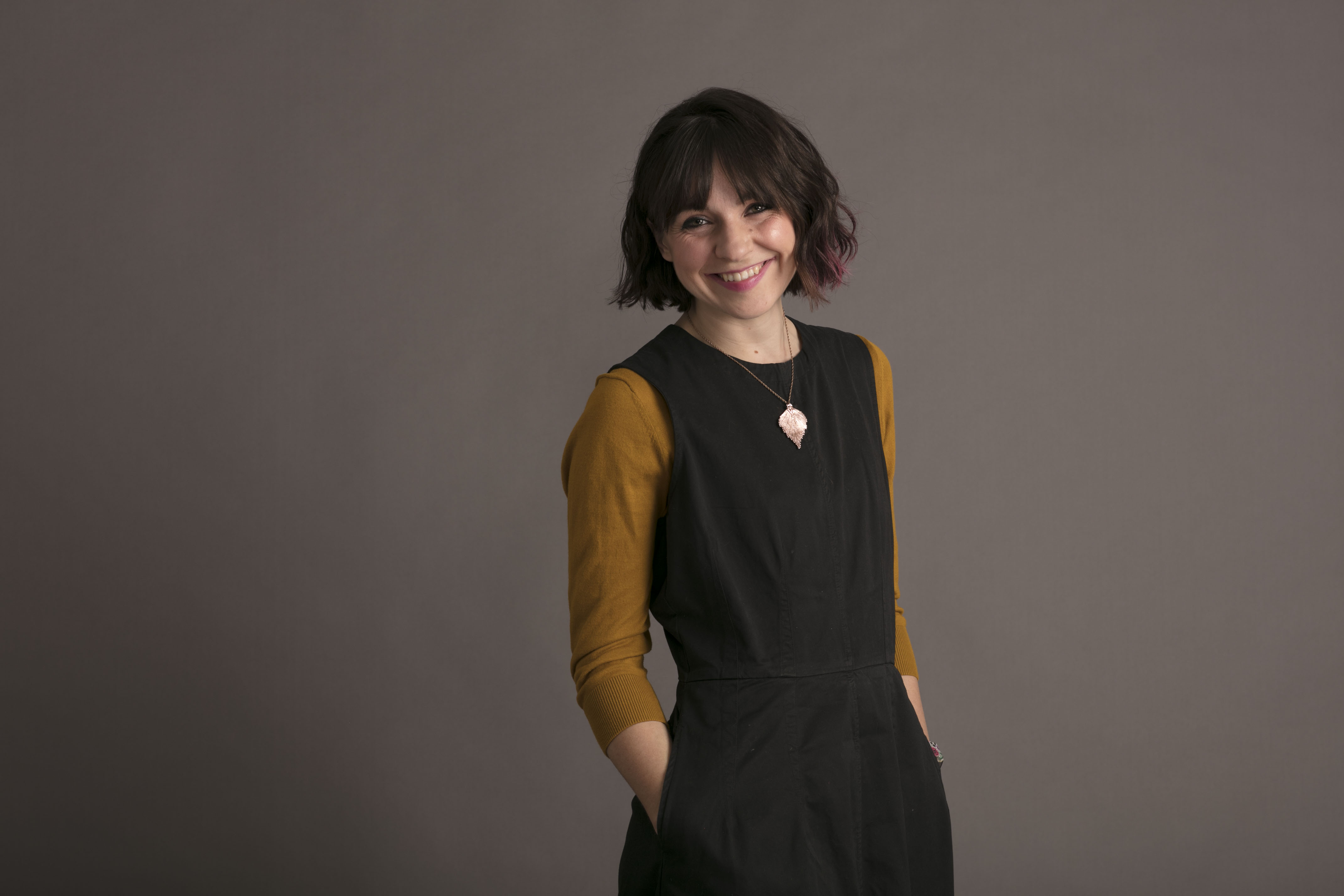 Eleanor Rosamund Barraclough is Associate Professor in Medieval History and Literature at Durham University. She studied Anglo-Saxon, Norse and Celtic at the University of Cambridge before taking up a Leverhulme Early Career Fellowship at the University of Oxford. In 2013 she was chosen as one of ten BBC Radio 3 New Generation Thinkers.

Since then, she has presented numerous BBC radio documentaries on subjects including the supernatural north, fire in Scandinavian culture, apocalypses, and Nordic identity, as well as being a presenter on Free Thinking, Radio 3's flagship arts and ideas programme. She is the author of Beyond the Northlands: Viking Voyages and the Old Norse Sagas, published by OUP.