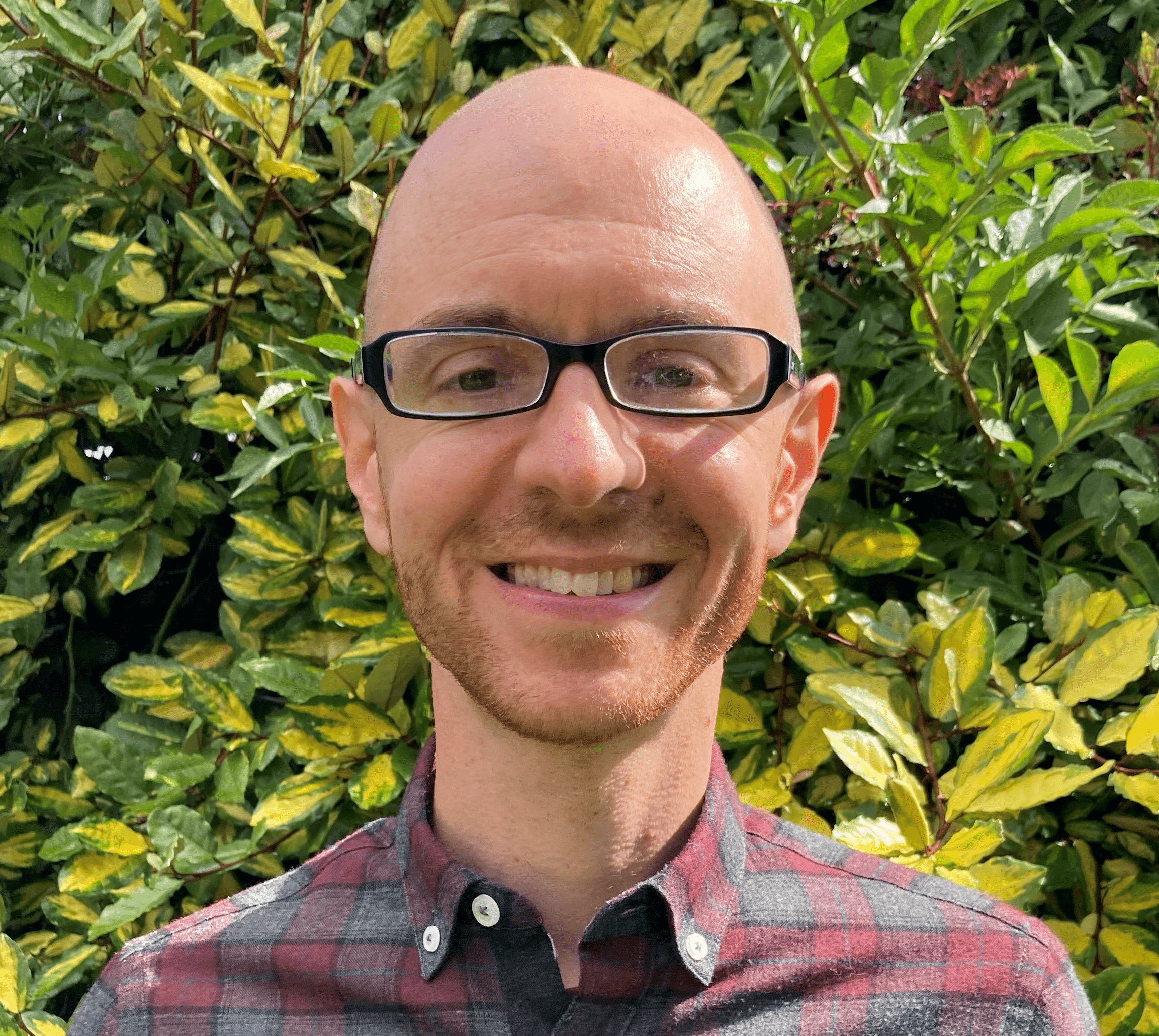 Vincent has been writing in one form or another for most of his life. After graduating with a degree in English Literature he completed a post-graduate NCTJ in Newspaper and Magazine journalism. He spent eight years working in a secondary school, predominantly with Sixth Form students, and is now a football writer and senior content editor. He owes his love of books to his mother, who encouraged his imagination from an early age and always made sure there were new stories to read. Vincent has lived in London, Cornwall and Chester but he now lives in his home county of Kent with his wife and two cats, all of whom play a significant role in his writing process. His debut novel the YA thriller Are You Watching? was published by Penguin in February 2020.