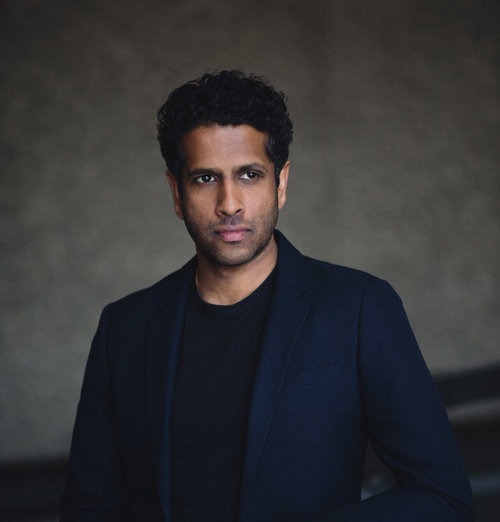 Prasanna Puwanarajah is a former NHS doctor who is now an actor, director and writer. He is currently an Artistic Associate at the Donmar Warehouse, Associate Artist of Wilton’s Music Hall, a Trustee of the National Youth Theatre and a Patron of The Theatrical Guild. Prasanna is known primarily for his roles in Doctor Foster and Patrick Melrose. Before that, he appeared in legal drama Silk as Dr Malik. He also had a recurring role in British medical drama Critical and was on screen in 2019 as Ashley in Defending The Guilty and Major Taylor in World On Fire.