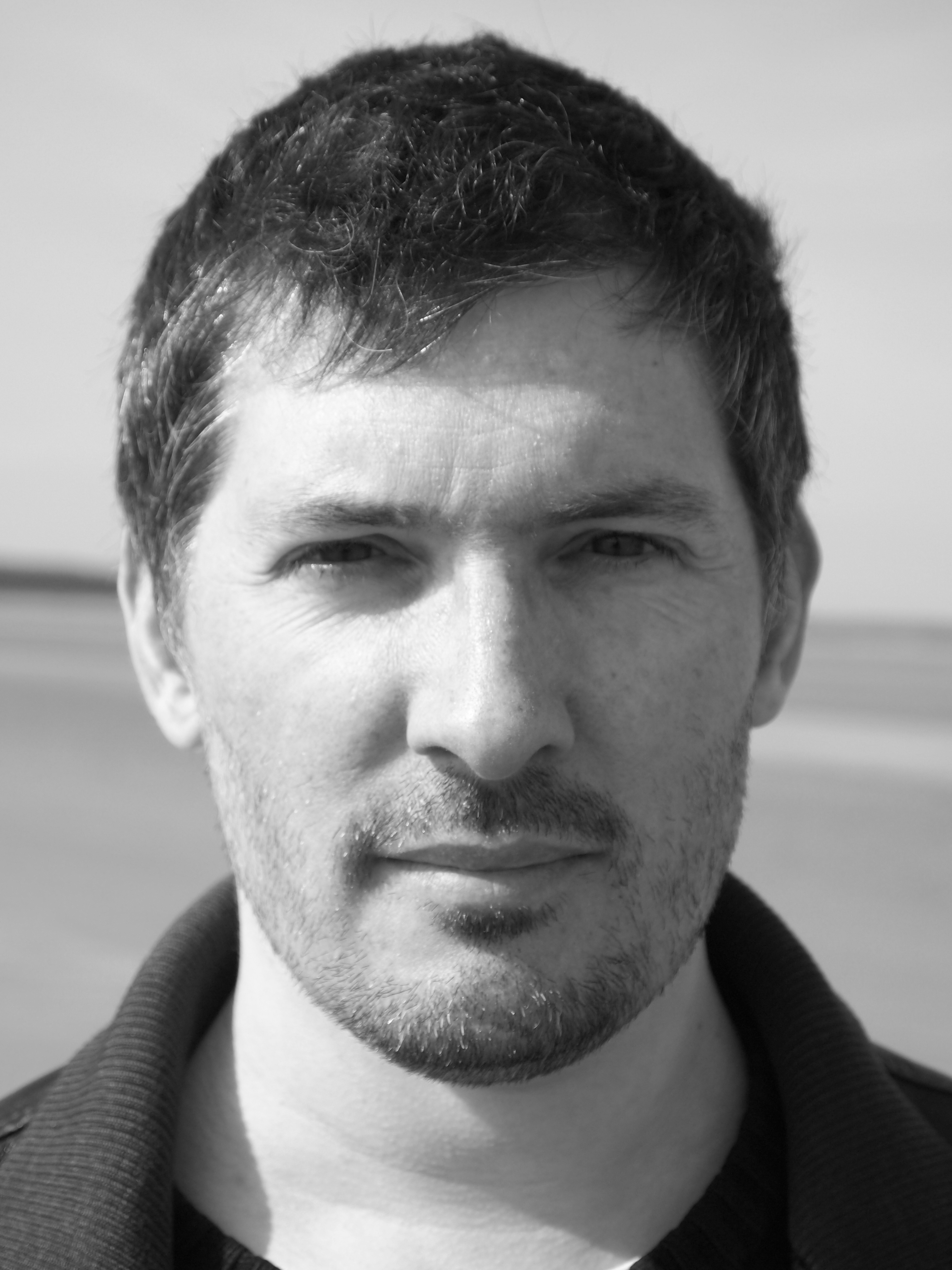 Jacob Polley was born in Carlisle, Cumbria. His fourth collection of poems, Jackself, won the 2016 T.S. Eliot Prize, for which he’d been shortlisted twice before, for his first book, The Brink (2003), and for The Havocs (2012). The Havocs won the Geoffrey Faber Memorial Prize, and his first novel, Talk of the Town (2009), won the Somerset Maugham Award. His work is published by Picador, UK.

Jacob has made collaborative work, including large-scale installations, films and performances, and has also written and performed work for the radio and stage, including ‘Lamanby’ (2017) and ‘The Blackwood’ (2018), both of which were adaptations of material from Jackself, set to music and sound by John Alder and broadcast on BBC radio.

Jacob was the Visiting Fellow in Creative Arts, 2005-07, at Trinity College, Cambridge, and in 2004 he was chosen as one of the ‘Next Generation’ poets. He received both an Eric Gregory Award and the BBC ‘First Verse’ Award in 2002.

Jacob is Professor of Creative Writing at Newcastle University and lives with his family in the North East of England. Jacob Polley’s website can be found at www.jacobpolley.com