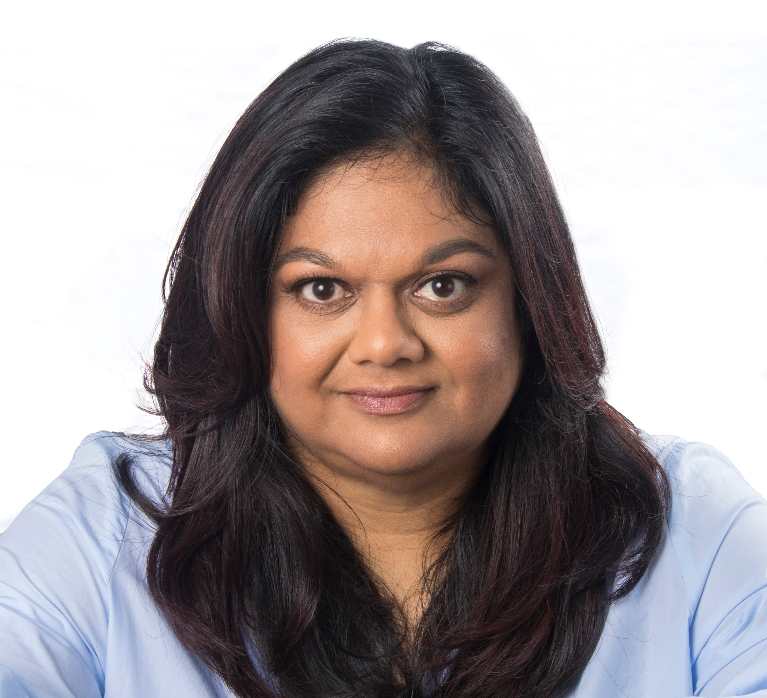 Ingrid Persaud was born in Trinidad. Her debut novel, Love After Love, won the Costa First Novel Award 2020, Author’s Club First Novel Award 2020 and the Indie Book Awards for Fiction 2021. She received the BBC National Short Story Award in 2018 and the Commonwealth Short Story Prize in 2017. Ingrid read law at the LSE and was an academic before studying fine art at Goldsmiths and Central Saint Martins. Her writing has appeared in several newspapers and magazines including Granta, Prospect, Five Dials, the Guardian and National Geographic. She lives in London.