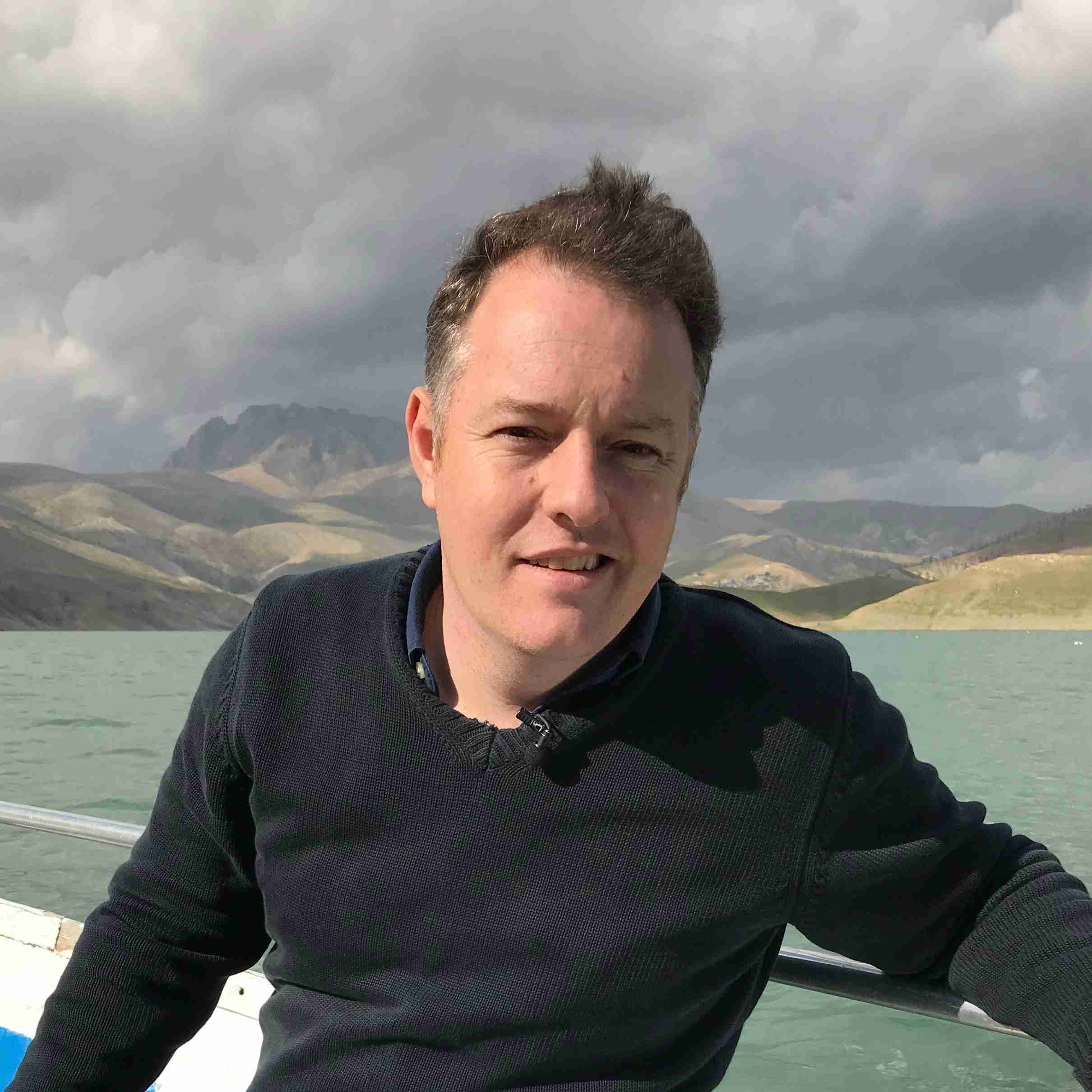 Martin Patience was a BBC foreign correspondent for more than 15 years with postings in Jerusalem, Kabul, Beijing, Lagos and Beirut. He was born and grew up in Glasgow, Scotland, but was blown away by the beauty of the Middle East as a young boy after watching Indiana Jones and the Last Crusade. As a teenager, he travelled to the region and was later to study Arabic for a year in the Syrian capital, Damascus, where he met his wife. Martin has covered wars and insurgencies in Afghanistan, Lebanon, Israel, Gaza and Nigeria but also produced award-winning investigations such as babies being sold online in China and wrote about Hooligan X – a British nightclub DJ who died mysteriously in Lebanon after a drug deal went wrong. He studied history at Glasgow University while working at several Scottish newspapers and then later journalism at Columbia University in New York (which Sean Connery helped pay for with a scholarship.) Martin currently lives in Washington DC with his wife and son. His first book is to be published later this year.