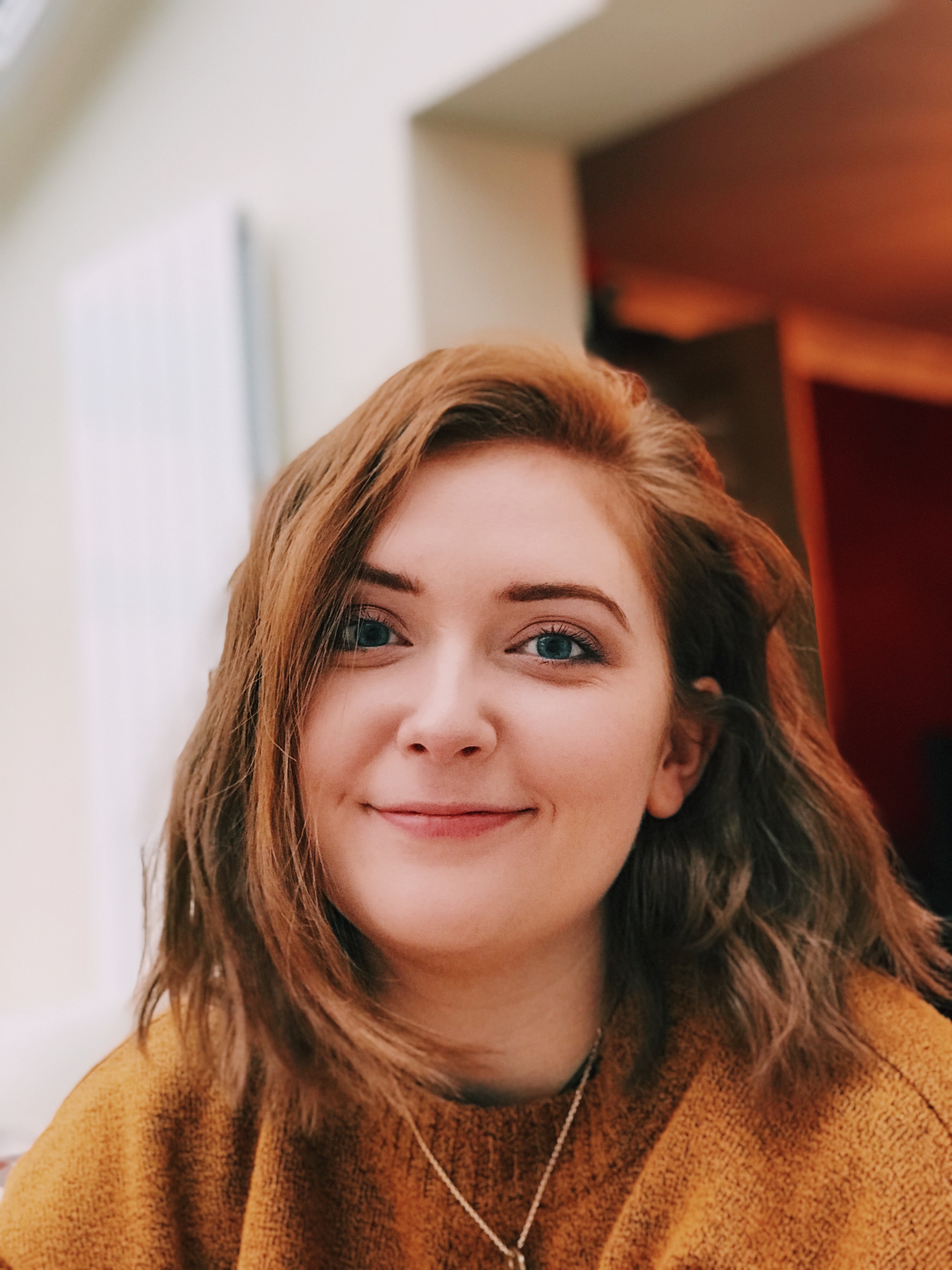 Alice Oseman was born in 1994 in Kent, England. She completed a degree in English at Durham University in 2016 and is currently a full-time writer and illustrator. Alice can usually be found staring aimlessly at computer screens, questioning the meaninglessness of existence, or doing anything and everything to avoid getting an office job.

Alice's first book, Solitaire, was published by HarperCollins when she was nineteen. Her second, Radio Silence, was released in early 2016, and her third, I Was Born For This, in 2018. Her new novel, Loveless, will be published in July 2020. Her LGBTQ+ graphic novel series Heartstopper is published by Hachette Children's Group and volume 3 in the series was published in February 2020.