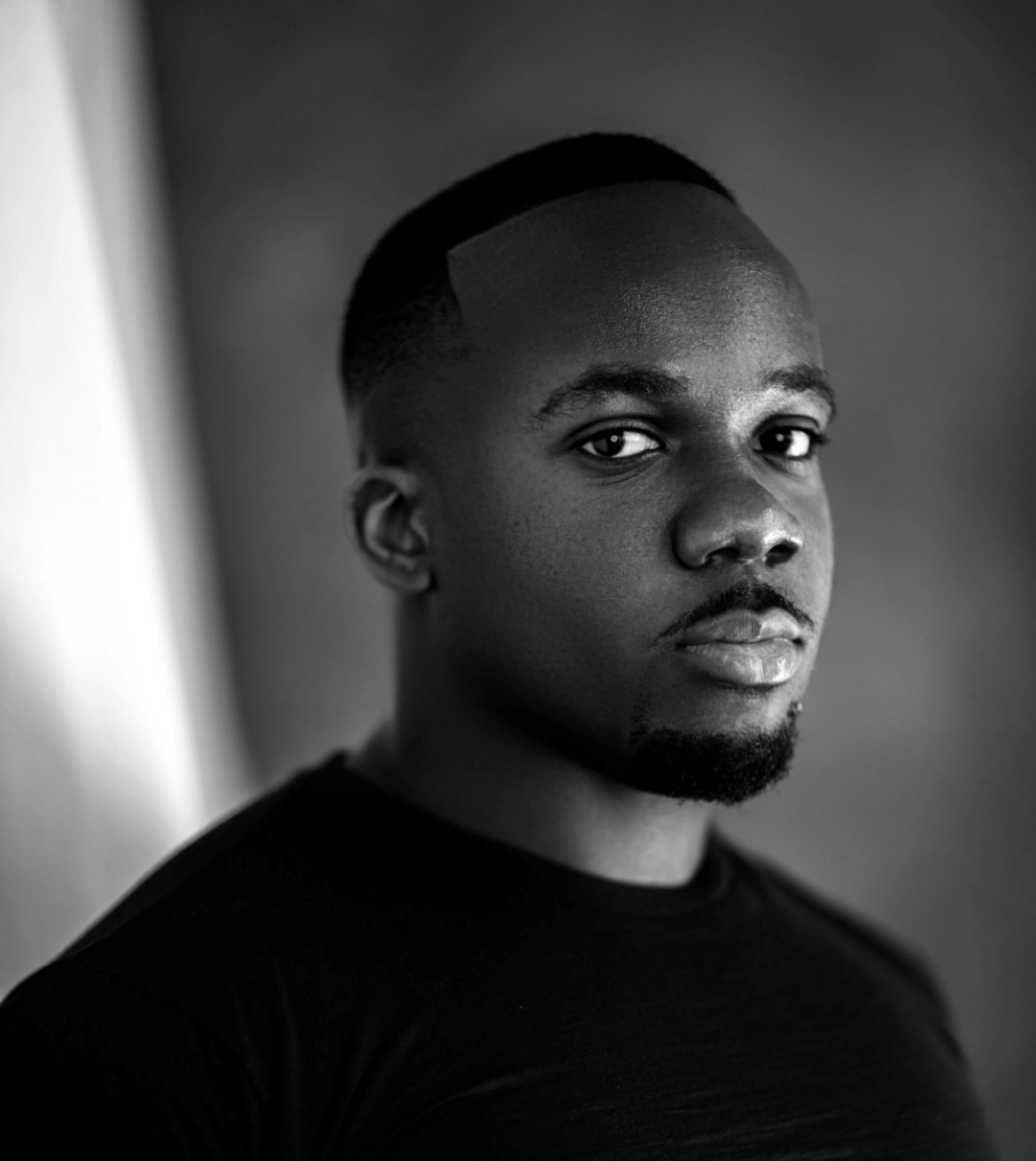 Jason Okundaye was born to British-Nigerian parents in South London in 1997. He writes essays, features, and profiles on politics and culture for publications such as the Guardian, the London Review of Books, British Vogue, GQ, Vice, Dazed, and i-D. He also co-curates the digital archive ‘Black and Gay, Back in the Day’ documenting Black LGBT life in Britain since the 1970s. He holds a first class degree in Human, Social and Political Science from Pembroke College, University of Cambridge.

His first book, Revolutionary Acts, a social history of Black gay men in Britain, will be published by Faber in spring 2024.