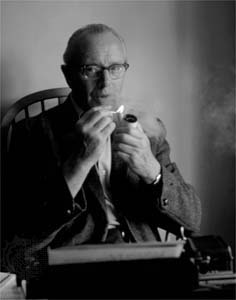 As well as novels and the short stories for which he is most famous, he wrote biography criticism and travel books.

He wrote several critical studies and travel books He was a member of Aosdána, and was elected Saoi, Aosdána’s highest accolade, in 1986.