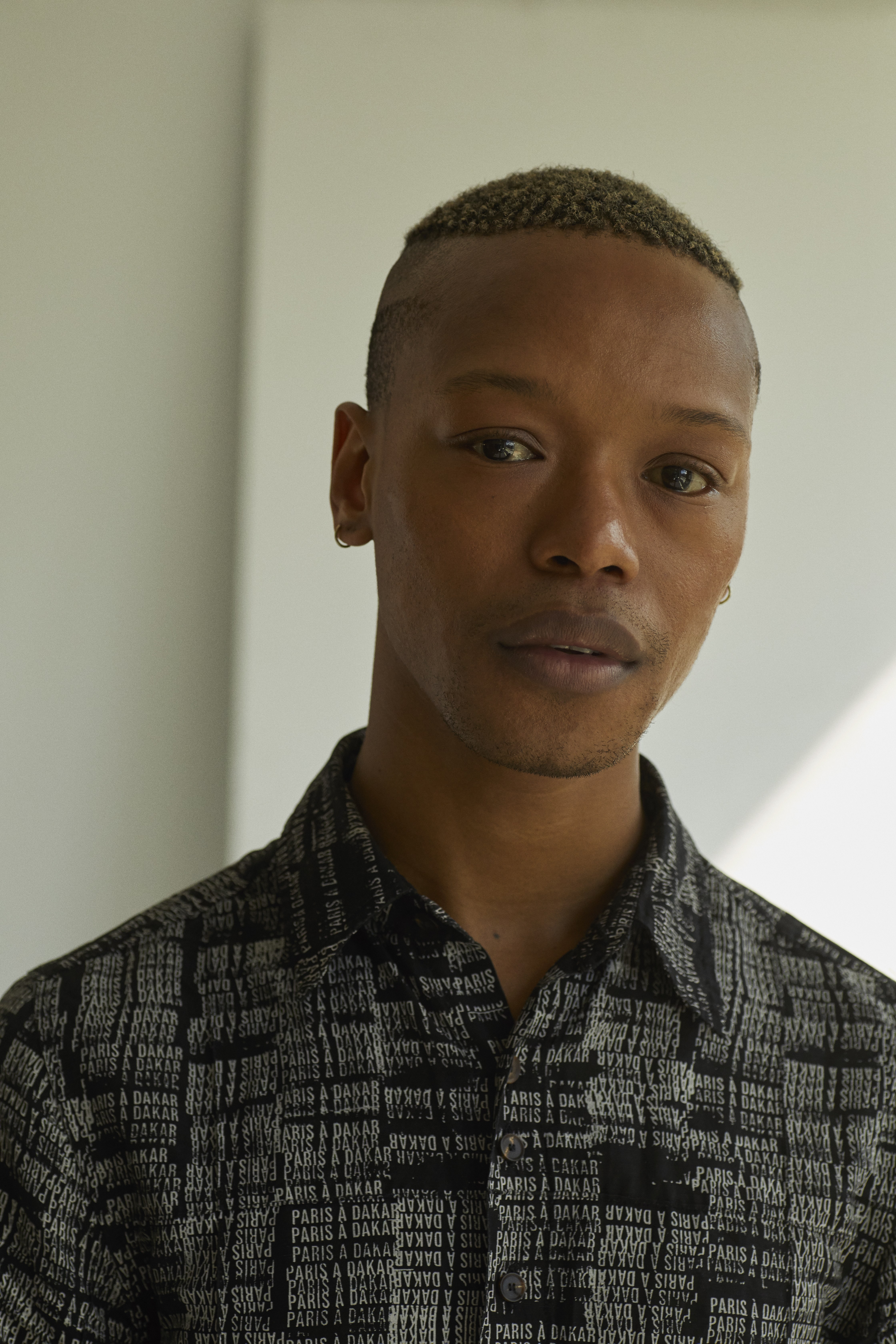 Nakhane is a South African writer, singer, songwriter and actor. Having grown up among a Christian community in Port Elizabeth, at 15 they moved to Johannesburg, leaving the church in 2013, publicly celebrating their queerness with their debut album Brave Confusion. In 2015, Nakhane’s debut novel Piggy Boy’s Blues  was published, set in their hometowns of Alice and Port Elizabeth and portraying a Xhosa royal family. It was nominated for the Barry Ronge Fiction Prize and the Etisalat Prize for Fiction. They  found both controversy and critical acclaim with their starring role in John Trengove’s 2017 feature film Inxeba, which they won four acting awards for (FIPRESCI award for Best Actor in a foreign film, South African Film and Television Awards, Durban International Film Festival, Valencia International Film Festival Cinema Jove) and relocated to London to record and release 2018’s heavily autobiographical album You Will Not Die. They have contributed to Jalada Africa Literary Journal; Exhale, an anthology of African queer erotica. Their writing has appeared in AnotherMan Magazine, Notion, and they have been a Freelance arts writer for New Frame and Arts24. In 2020, they appeared in Travis Fine’s film, Two Eyes.