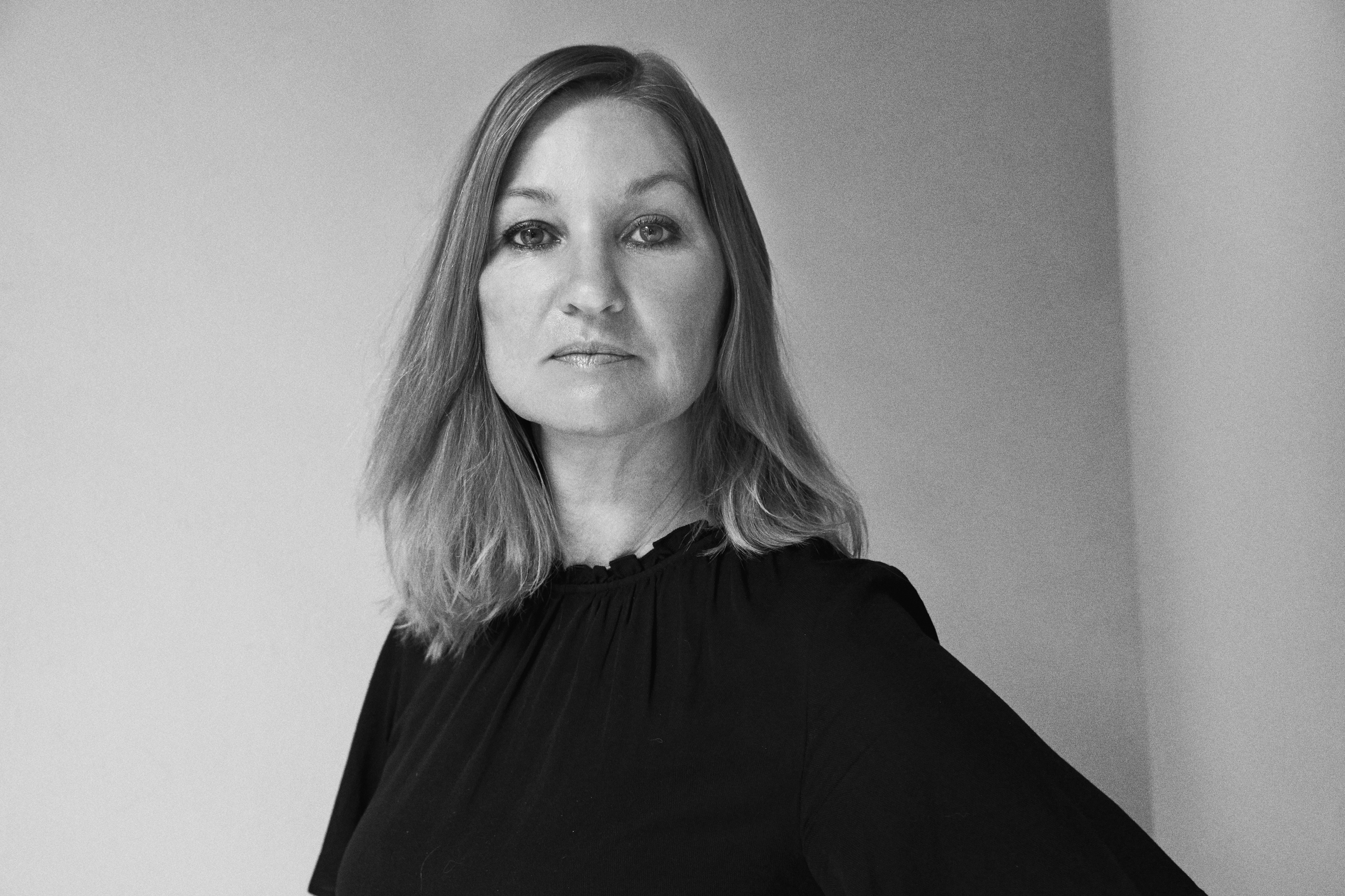 Naja Marie Aidt was born in Greenland in 1963 and is one of the most established Danish authors of her generation. Her first short story collection Baboon (Bavian) won the 2007 Danish Critics Prize for Literature and the 2008 Nordic Council Literature Prize. Her debut novel Rock, Paper, Scissors (Stens, Saks, Paper) was published in 2012. In addition to fiction, she has published poetry collections, theatre and radio plays, lyrics and children books and been awarded many awards including the Beatrice Prize and a Danish Arts Foundation lifelong artistic performance grant. In 2017 she published When Death Takes Something from You, Give it Back: Carl’s Book (Har døden taget noget fra dig så giv det tilbage – Carls bog) about the death of her son. It was longlisted for the National Book Awards in Translated Literature 2019 and shortlisted for the Kirkus Review Awards 2019 and is being translated into fourteen languages. She has been awarded the 2022 Swedish Academy Nordic Prize (known as ‘the little Nobel’).

She currently lives in Copenhagen.