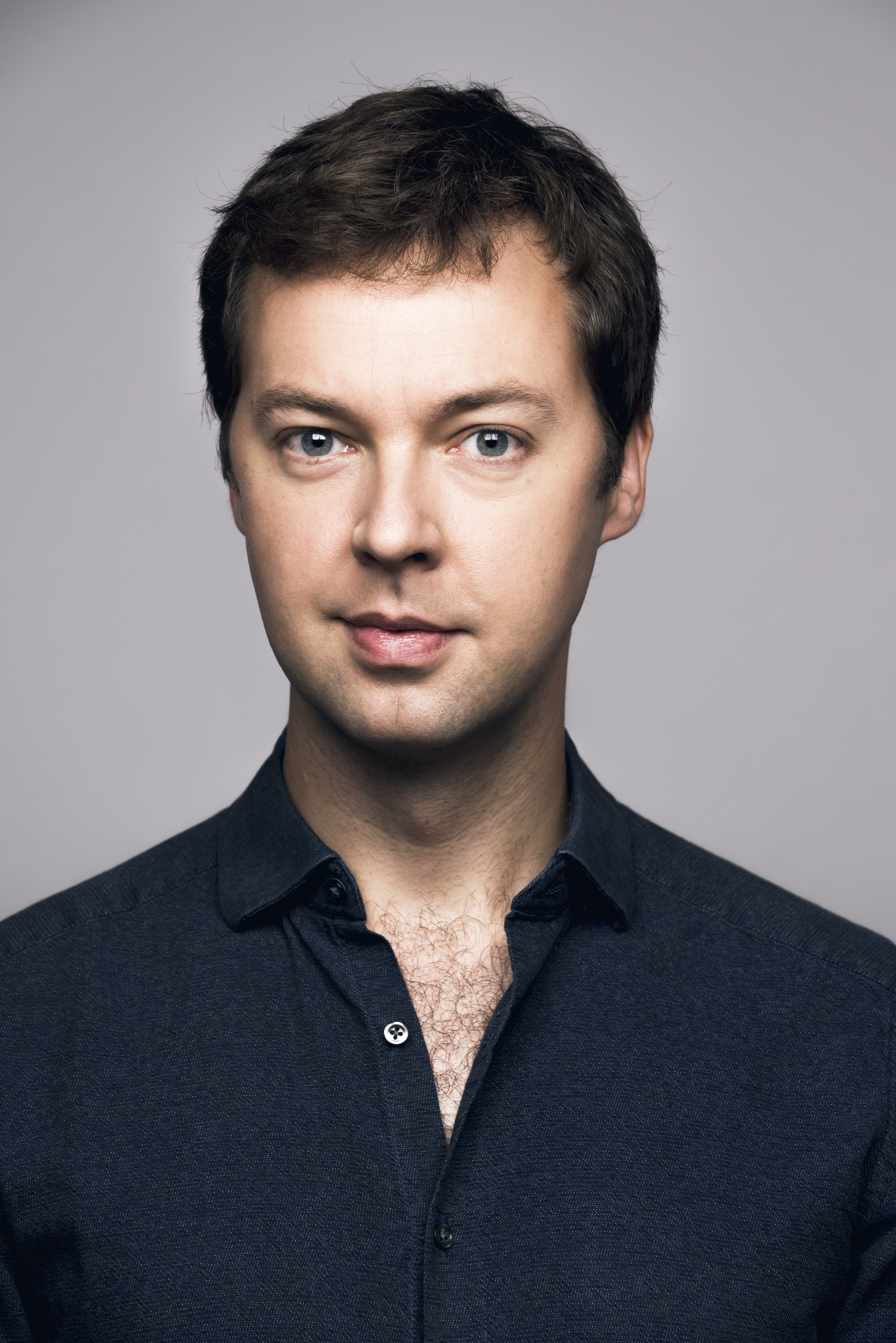 Andrew Hunter Murray is a writer from London. Since 2008 Andrew has been one of the team behind the BBC show QI. He co-hosts the podcast No Such Thing As A Fish, which since 2014 has released 400 episodes, been downloaded 300 million times, and toured the world. NSTAAF has spawned three books (The Book of the Year, The Book of the Year 2018 and The Book of the Year 2019), and a BBC2 series, No Such Thing As The News. Andrew also writes jokes and journalism for Private Eye magazine, and hosts the Eye’s in-house podcast, Page 94. In his spare time he performs in the award-winning comedy show Austentatious, which plays in London’s West End and around the UK. His first novel, The Last Day, was a Sunday Times bestseller and one of 2019’s 10 biggest fiction debuts. His second, The Sanctuary, will be published in Spring 2022.