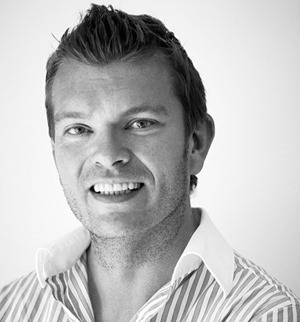 Richard Miles was born in Kent in 1969. He has a degree in Ancient History and Archaeology from the University of Liverpool as well as a PhD in Classics from the University of Cambridge. He is the author of Carthage Must Be Destroyed: The Rise and Fall of an Ancient Civilization (Penguin 2011) and Ancient Worlds: The Search for the Origins of Western Civilization (Penguin 2011). Miles teaches classics at the University of Sydney and was previously a Newton Trust Lecturer in the Faculty of Classics and Fellow and Director of Studies at Trinity Hall, University of Cambridge. He has written widely on Punic, Roman and Vandal North Africa and has directed archaeological excavations in Carthage and Rome.

Ancient Worlds: The Search for the Origins of Western Civilization (2010).

Carthage Must Be Destroyed: The Rise and The Fall of an Ancient Civilization (2010).

The Bir Messaouda Basilica: Pilgrimage and the Transformation of an Urban Landscape in Sixth Century AD Carthage (2019).