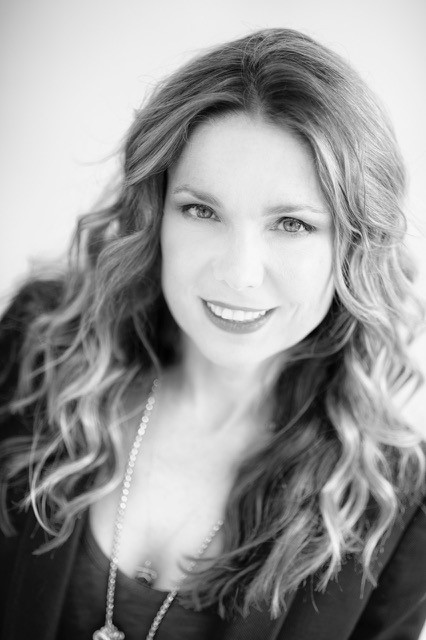 Megan grew up in mining towns in Australia, Papua New Guinea, Malaysia, and Singapore. She worked for many years as a lawyer in the film industry and her credits include The Constant Gardener, Atonement, Eastern Promises, In Bruges, Pride & Prejudice, and the Bourne films.

She currently works in the field of white collar crime as an associate at Spotlight on Corruption, an anti-corruption charity.

Megan has an MA in Creative Writing from the University of East Anglia. A partial of her first novel, The Messenger, won the Bridport/Peggy Chapman-Andrews Award for a First Novel in 2018, judged by Kamila Shamsie. The Messenger won the 2021 Lucy Cavendish College Fiction Prize.

The Messenger will be published by Bonnier Books UK in June 2023.