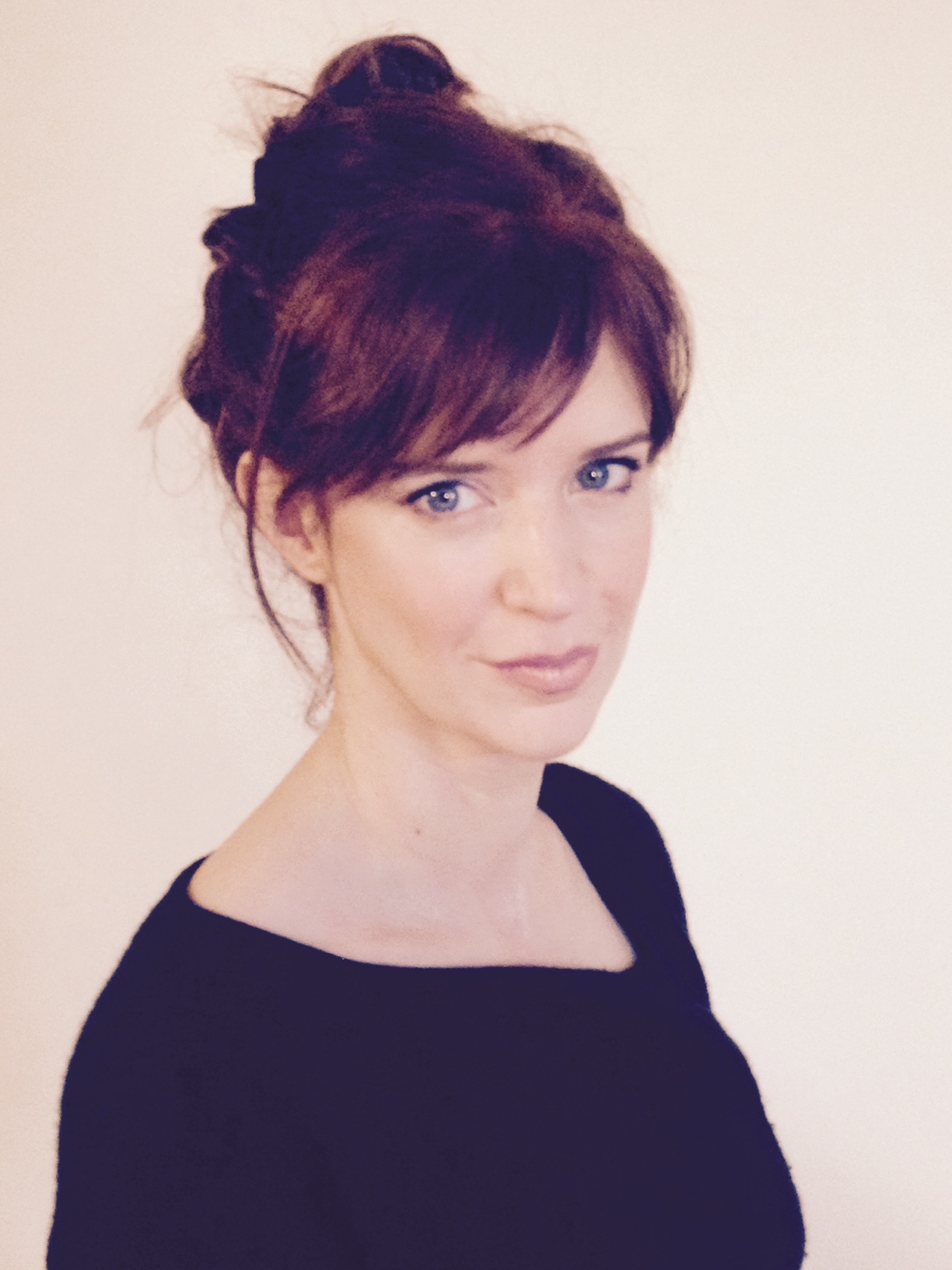 Jenny McCartney grew up in Northern Ireland and lives in London, where she is a writer and reviewer for publications including the Sunday Times, Spectator and the Mail on Sunday. For fourteen years she was the film critic of the Sunday Telegraph, where she also worked as a columnist and feature-writer. Her children’s picture-book The Stone Bird, illustrated by Patrick Benson, is published by Andersen Press.

Her first novel The Ghost Factory – a story of violence, vengeance and love in mid-90s Belfast and London – is published by 4th Estate.

‘Several recent novels have taken the Troubles as their theme
… The Ghost Factory ranks among the best of these fictions. It is a wonderfully large-souled book’ Guardian