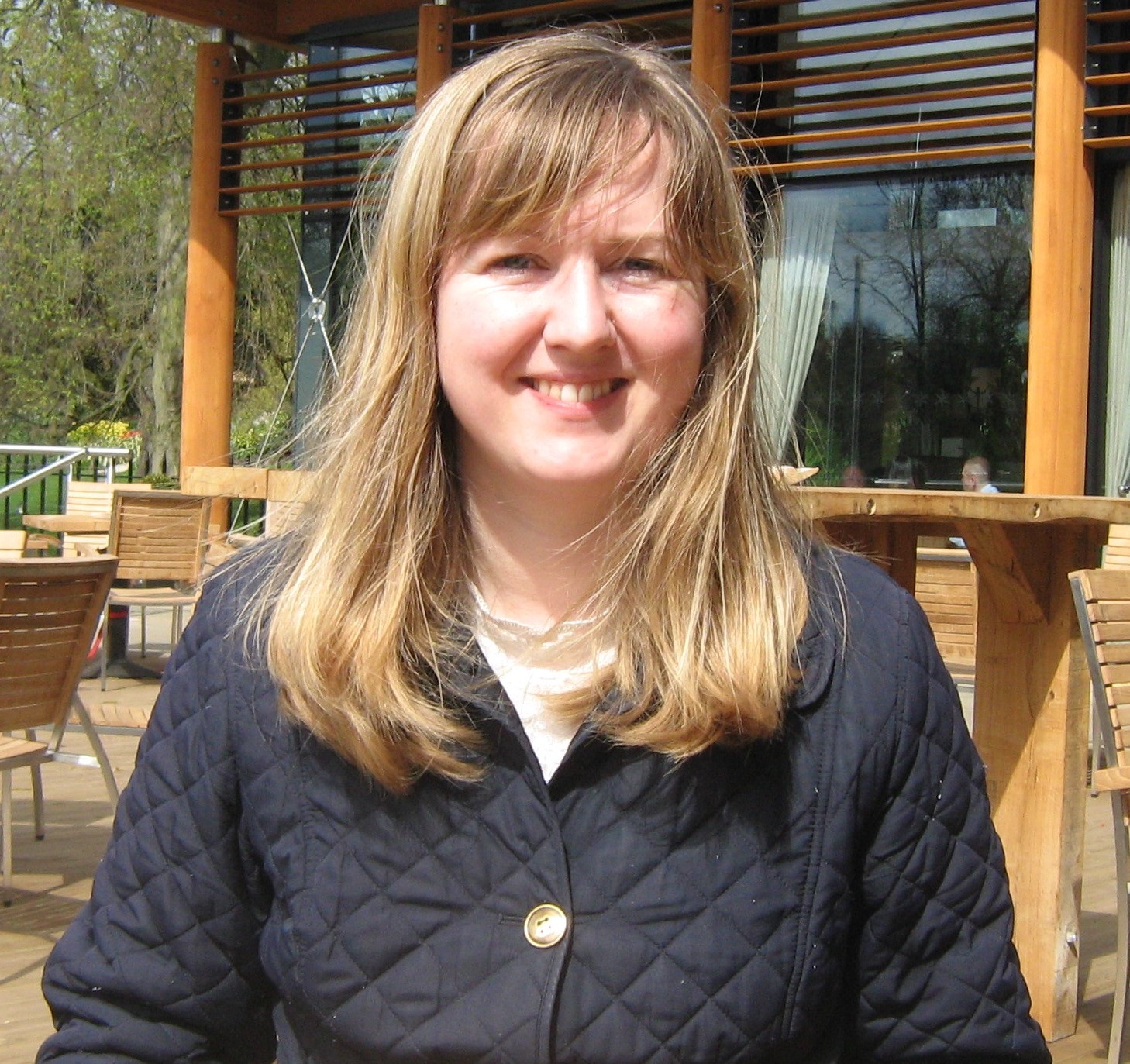 Victoria MacKenzie lives in a Scottish fishing village, surrounded by seabirds and books. She was awarded a Bridge Award for an Emerging Writer from Moniack Mhor in 2015 and a Scottish Book Trust New Writer Award in 2016. In 2017 she was shortlisted for the Lucy Cavendish Fiction Prize.

Victoria has been a Hawthornden Fellow and has held several residencies at Cove Park Artists’ Centre, as well as a two-month residency at Saari Manor in Finland. In 2019 she was awarded the Cove Park-Varuna residency and spent a month in the Blue Mountains of Australia. She has an MLitt in Creative Writing and a PhD in English Literature, both from the University of St Andrews, and she teaches creative writing for the Open College of the Arts.

Her first novel, For Thy Great Pain Have Mercy On My Little Pain, is set in Norfolk in 1413 and is based on the lives of the medieval mystics Julian of Norwich and Margery Kempe. It explores the effects of grief and trauma, the constraints of medieval women’s lives, and the genesis of women’s writing.