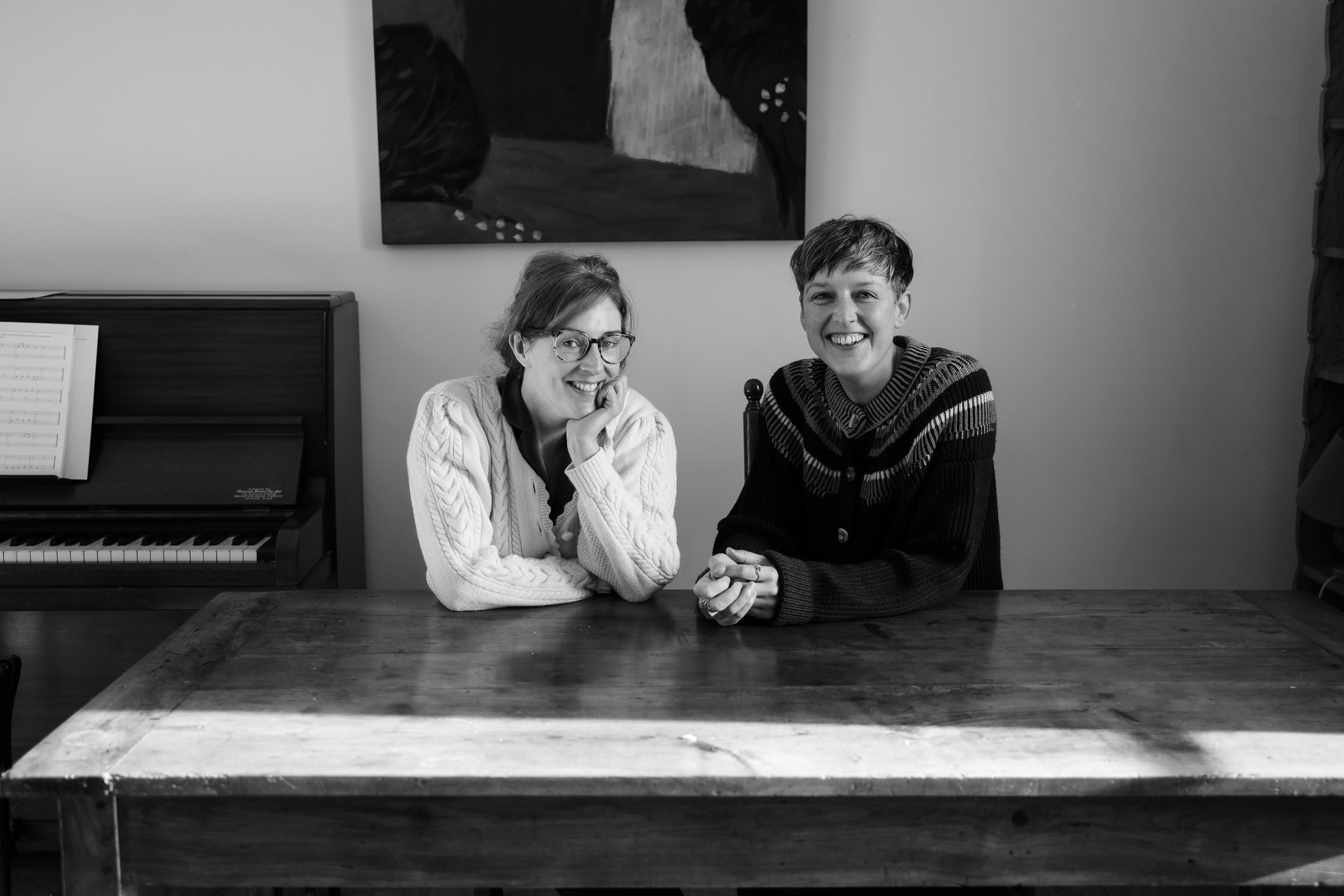 Clare Mac Cumhaill and Rachael Wiseman are philosophy professors whose work Metaphysical Animals about four women philosophers (Iris Murdoch, Philippa Foot, Mary Midgley and Elizabeth Anscombe) will be published by Chatto & Windus in 2022. The two authors collaborate in much the same way as the four women did seventy years ago. Clare Mac Cumhaill studied at Trinity College Dublin and the School of Oriental African Studies in London, before completing a Philosophy PhD at Edinburgh University. She is an Assistant Professor of Philosophy at Durham University. Rachael Wiseman studied at UCL and then at the University of York for her MA and Philosophy PhD. She is a lecturer in Philosophy at the University of Liverpool.