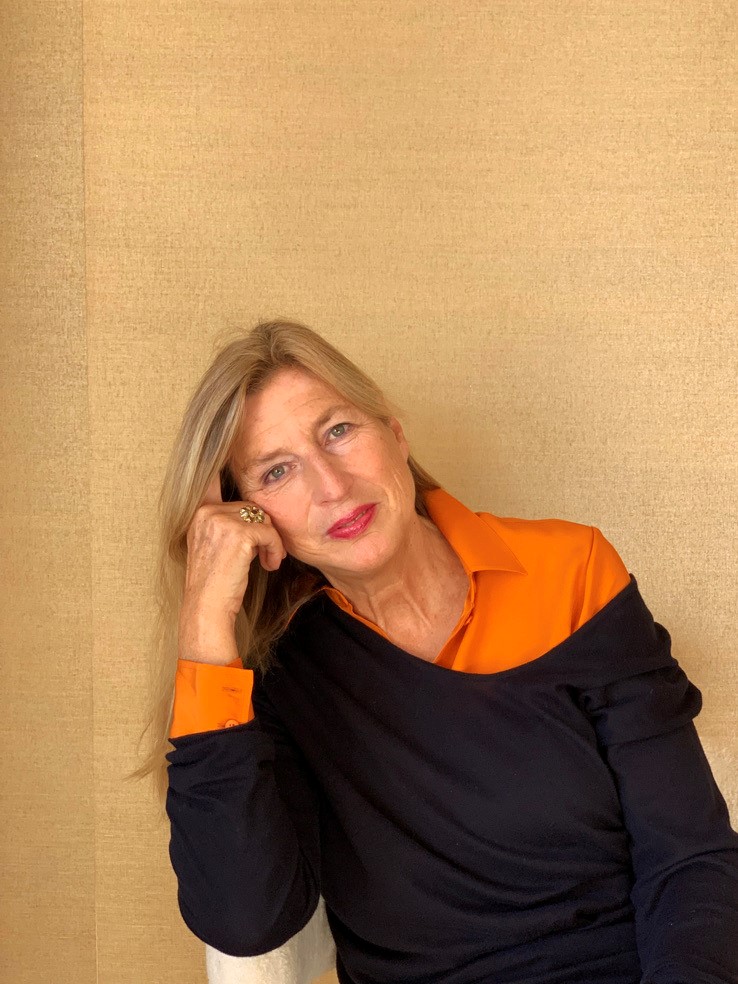 Livia Manera Sambuy is an Italian writer whose book of profiles of American writers, Non scrivere di me (Don't Write About Me), was published in 2015 by Feltrinelli (Milan). She is also the author and co-director of two documentary films on Philip Roth: ARTE’s “Philip Roth sans complexe” (2011), and Pbs's “Philip Roth Unmasked” (2013), part of the American Masters series. “Non scrivere di me” won the University of Camerino 2015 literary prize.

She has been a staff writer at the cultural pages and literary supplement of the Italian national daily Corriere della Sera for over twenty years. She lives between Paris and Tuscany.