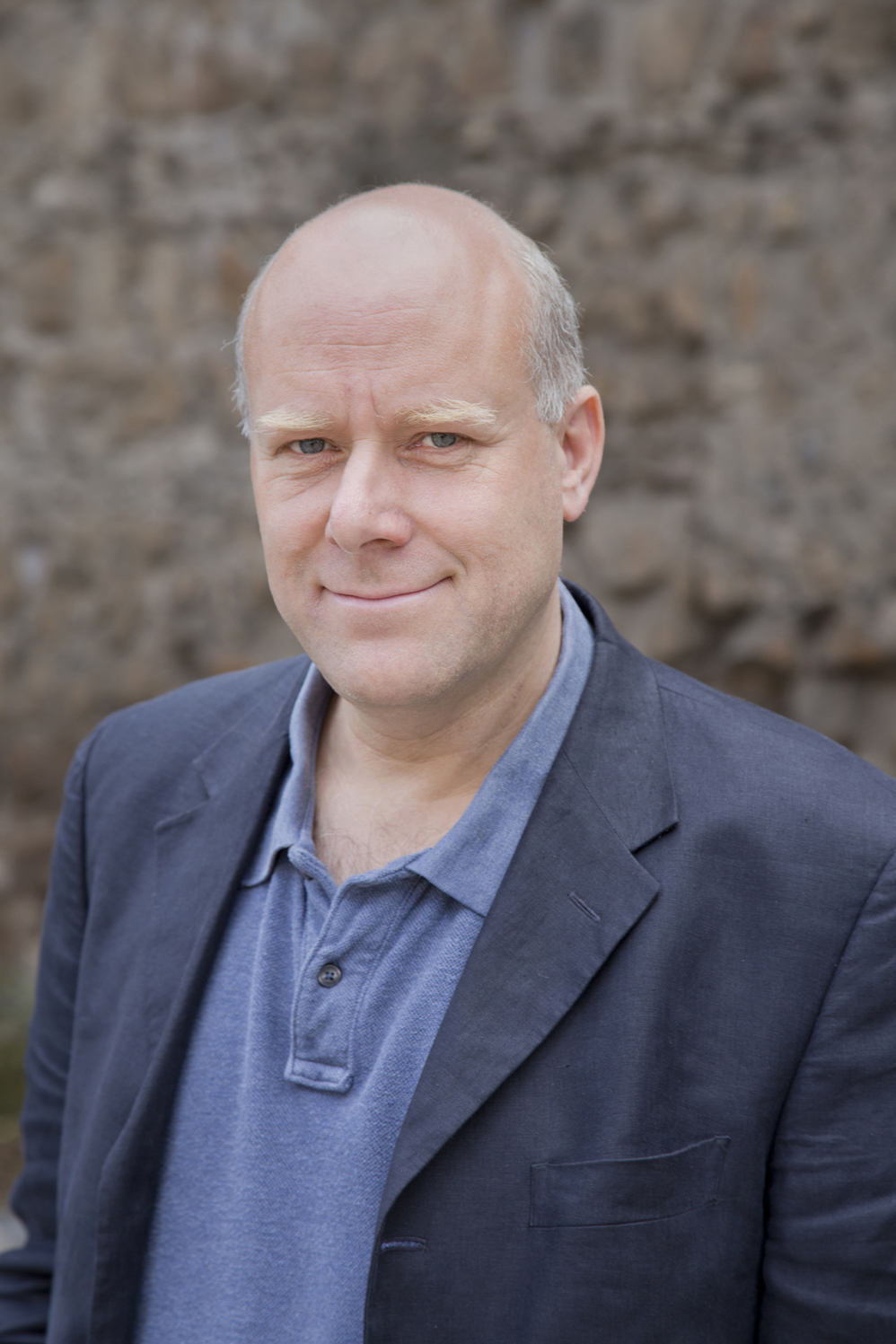 Matthew Kneale was born in London in 1960. He studied Modern History at Magdalen College, Oxford. His first novel, Mr Foreigner, set in Tokyo, was published by Victor Gollancz in 1987, winning a Somerset Maugham Award. His second, Inside Rose's Kingdom, was published by Gollancz in 1989. His third, Sweet Thames, set in the London of 1849, was published by Sinclair-Stevenson in 1992, and won the 1993 John Llewellyn Rhys award. It was reissued by Atlantic Books in 2018. His next novel, English Passengers, looked at the worst excesses of the Victorian British in their empire. Published by Hamish Hamilton and Nan Talese Doubleday in 2000, it was short-listed for the Booker Prize, won the Whitbread Book of the Year Award, was short-listed for Australia’s Miles Franklin Award, and - in translation - won France’s Relay Prix d’Evasion. It has been translated into a dozen languages. His next publication, a book of contemporary short stores set all over the globe, Small Crimes in an age of Abundance, was published by Picador UK and Nan Talese Doubleday in March 2005 and has been translated into French, German and Italian. When We Were Romans tells the story of a crisis-ridden family that suddenly flees from London to Rome, as recounted by the nine year old son. Rome: A History in Seven Sackings (2017), was a Sunday Times bestseller and was a Waterstone's Book of the Month. His novel Pilgrims will be published by Atlantic in 2020. He lives in Rome with his wife and two children.