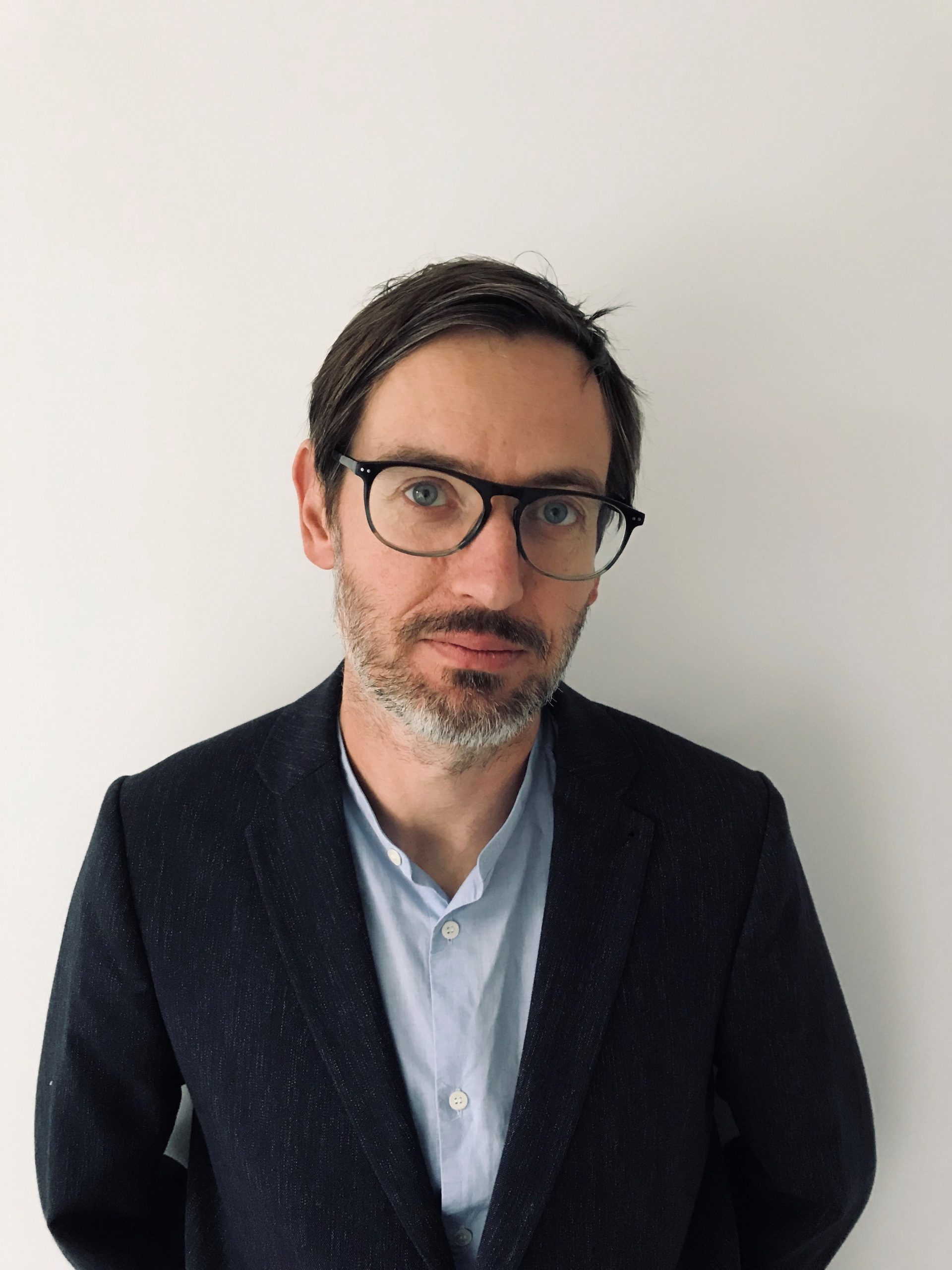 After a three-album career as a musician, Russell Jones was led to explore the power of soundscapes – first with film, then later as an installation artist. From there, it was a short jump to look at business applications for his passion.

10 years ago he founded Condiment Junkie. He worked on several brand ‘sonic identity’ projects, before deciding to send Heston Blumenthal an email about the idea of exploring sound with food. At their first meeting he brought along a few experiments, including a soundtrack of fireworks to listen to while eating popping candy. They discussed his ‘sounds of the sea concept’ and Russell ended up creating the sound for it.

Jones now runs his high-end marketing consultancy full time and works with some huge international brands (Heineken, Aston Martin and Samsung amongst them). Whether it is the ‘crunch’ of a cornetto or the smell of a luxury car, he can help create unforgettable experiences.