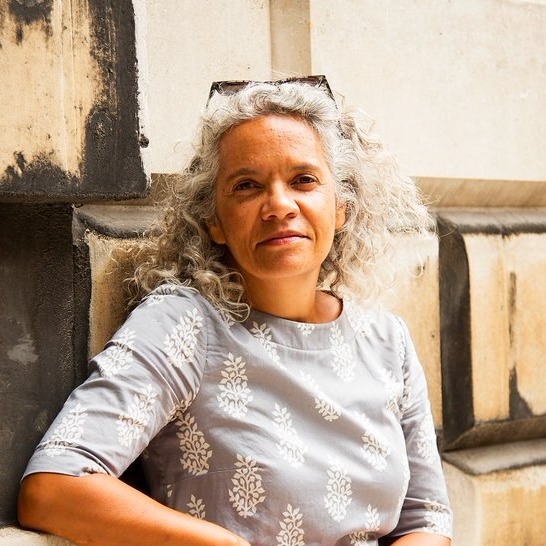 Catherine Johnson has published over twenty books for young readers. Her work has won awards and been on numerous shortlists. Freedom, 2019, was selected by IBBY– The International Board of Books for Young People - to represent the best of UK children’s fiction. Notable titles include Race To The Frozen North, Sawbones, and The Curious Tale of The Lady Caraboo.

TV work includes Rough Crossings and Holby City. She is a graduate of John Yorke’s BBC Writers Academy. Other work as co-writer includes the feature film, Bullet Boy, with Saul Dibb, and the videogame I Am Dead, with Hollowponds.

Her radio play Fresh Berries was selected as the UK entry for the Prix Italia.

She has worked as Writer in Residence in Holloway Prison.