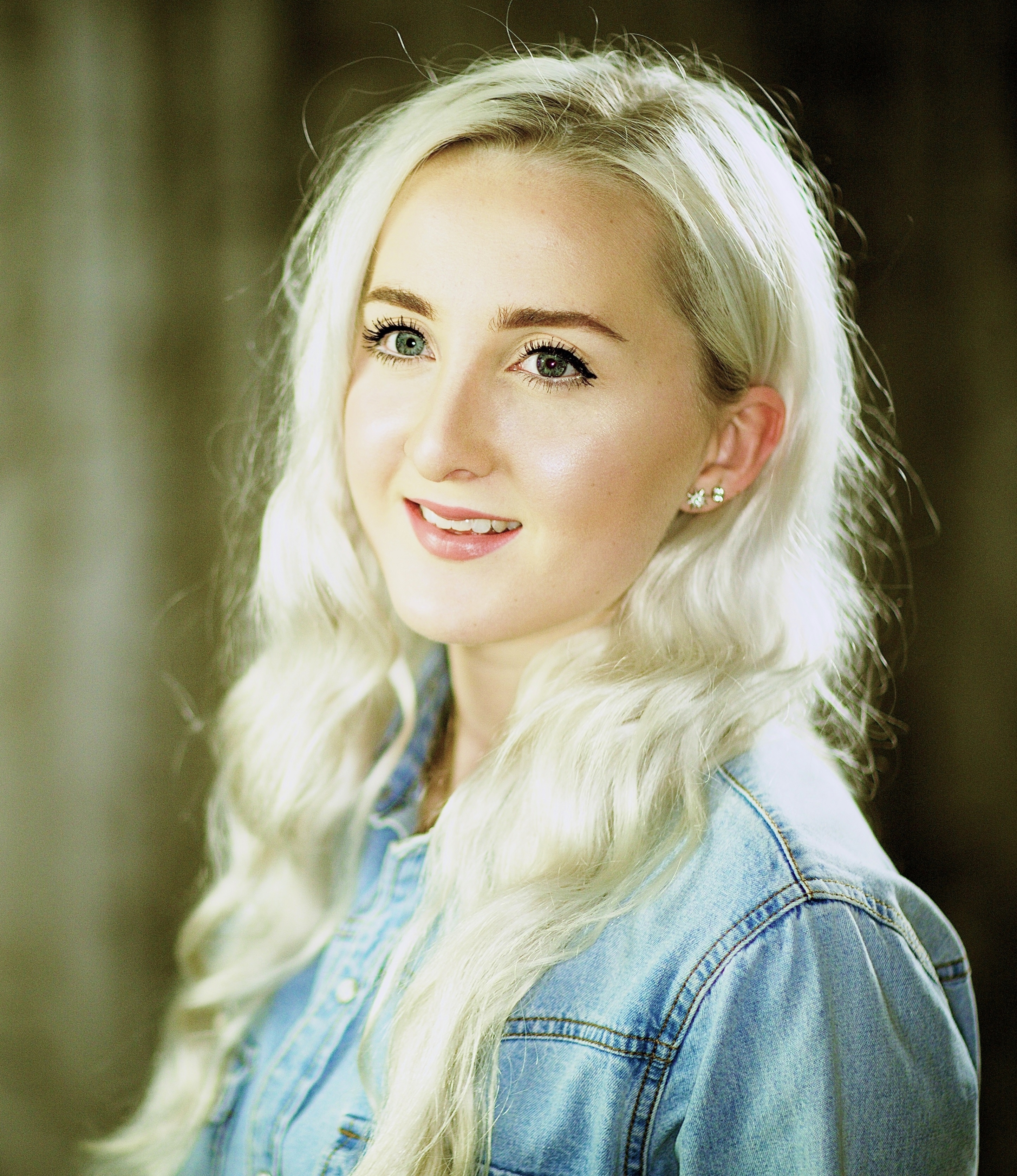 Holly Jackson has sold in over 25 languages, and has sold millions of copies both here and in the US, and around the world. A Good Girl’s Guide to Murder was a Sunday Times and NY Times no.1 bestseller and the series has spent over a year on the NYT bestseller list. It has won the National Book Award for Children's Book of the Year in 2020, Waterstones Children's Book of the Year, longlisted for the Branford Boase, and was a Waterstones Paperback of the Year. It was an Observer Book of the Year and WH Smith Thumping Good Read. It was published in the UK and in the US and has been translated in many other languages around the world. Her first book after the Good Girl series Five Survive will be published in late 2022.

Holly Jackson was born in 1992. She grew up in Buckinghamshire and started writing stories from a young age, completing her first attempt at a novel aged fifteen. She graduated from the University of Nottingham with a 1st class degree and a master’s in English, focusing on literary linguistics and creative writing. She lives in London and her hobbies include binge-playing video games and pointing out grammatical errors in street signs.

In praise of Holly Jackson:

'As nail-biting, taut and pacy as her first book' Guardian Book of the Month

'Jackson ensnares readers in another highly addictive web, woven from the dark shadows of small-town secrets.’ The Observer

'There is a lot to really enjoy in this story and there is great energy to the writing, as well as some fine characterization.' Peter James, award-winning and no.1 bestselling crime thriller author of Detective Superintendent Roy Grace series

‘Dark, dangerous and intricately plotted – my heart literally pounded. I haven’t been this addicted to anything since Serial. Holly Jackson is the next big thing, I promise. (Laura Steven, author of The Exact Opposite of Okay)

'A fiendishly-plotted mystery that kept me guessing until the very end.'- Laura Purcell, bestselling author of The Silent Companions