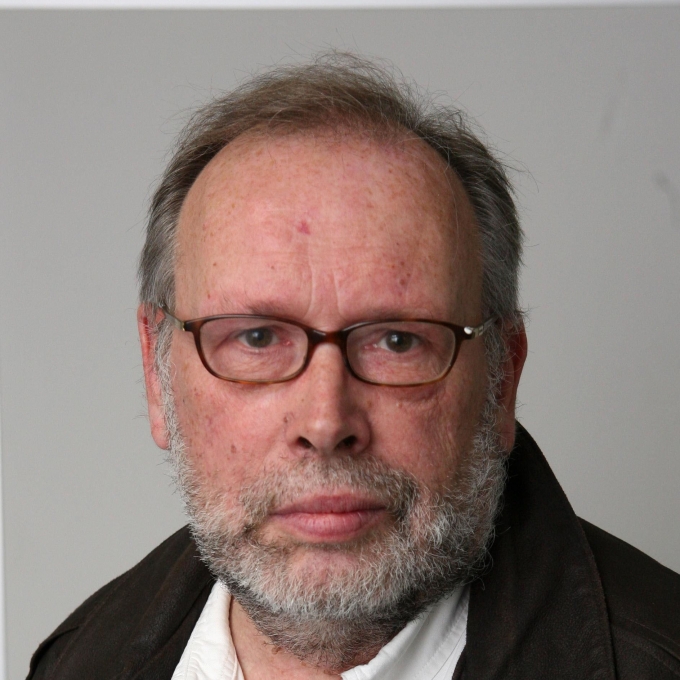 Ian Jack is a British journalist and writer. He has previously edited the Independent on Sunday and Granta magazine, and is a regular contributor to The Guardian.

Jack is a Fellow of the Royal Society of Literature and the author of a highly acclaimed work of non-fiction, The Country Formerly Known As Great Britain (Jonathan Cape, 2009). His most recent book, Mofussil Junction: Indian Encounters 1977-2012 (Penguin Books India, 2013), draws on his experience as a foreign correspondent visiting and living in India in the 1970s and 1980s.