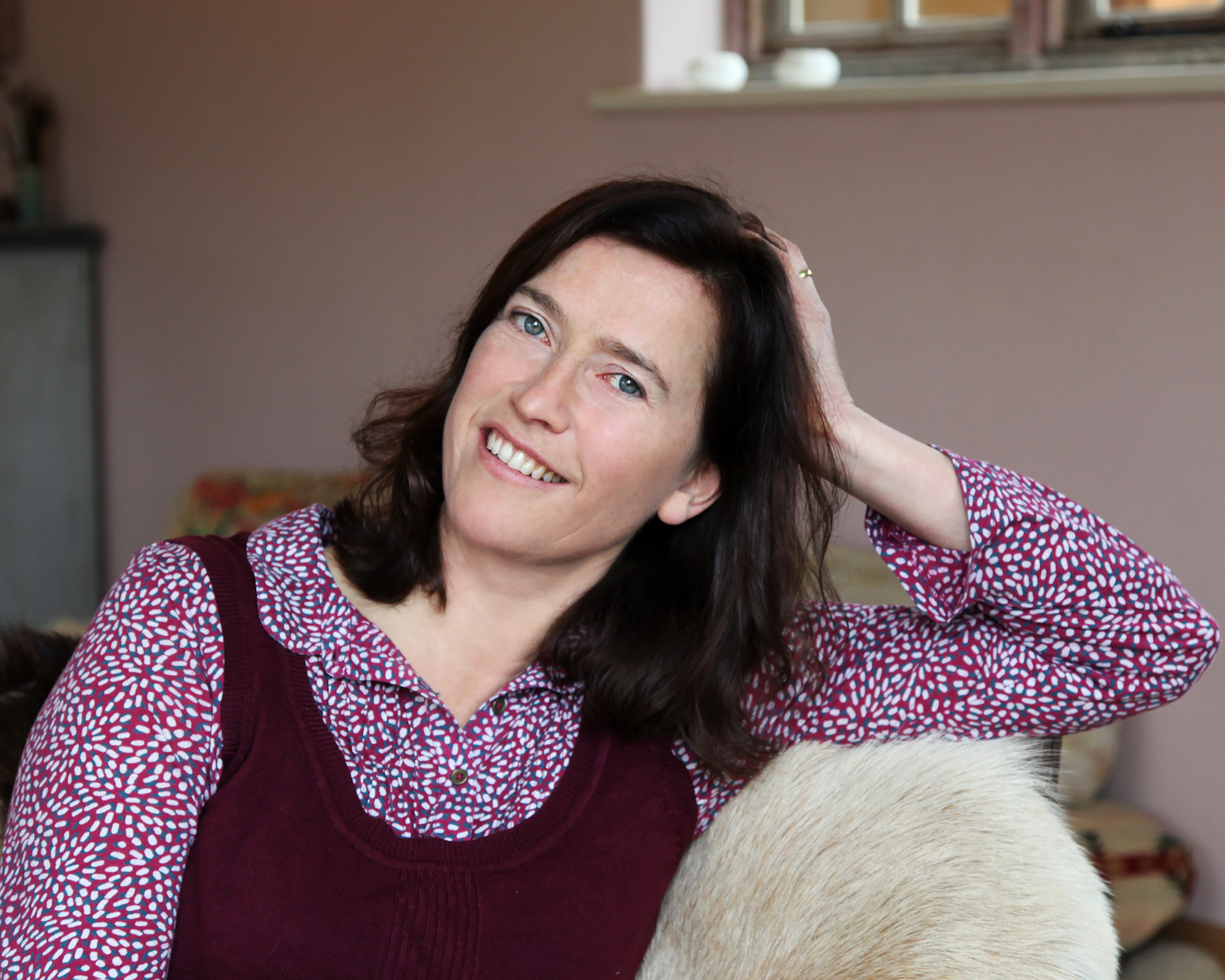 Charlotte Hobson was born in Wiltshire in 1970. Her first book, Black Earth City, is based on the year that she spent in a provincial town in Russia, studying Russian as the Soviet Union collapsed. Afterwards she returned to Edinburgh University and graduated with a first in Russian. With no very clear career plans, she took a bus back to Russia and found herself first teaching, then – to her surprise – working on the Milky Way account for the Saatchi’s new agency in Moscow. She travelled widely in the former Soviet Union, working as an interpreter in the Caucasus, a translated, and dabbling in civil rights.  Finally, back in London, she took a job at a publishing house. Charlotte had always written, but it was there, whilst writing breathless copy for the backs of thrillers, that she began to try seriously to describe something of contemporary Russia. Her first attempt, Peter Truth, was published in Granta magazine in December 1998. Black Earth City (2002) went on to win a Somerset Maugham Award and be shortlisted for the Duff Cooper Prize and the Thomas Cook Travel Book Award 2002. The Vanishing Futurist  was published by Faber & Faber in 2016. Charlotte Hobson lives in Cornwall with her family. She divides her time between writing and translation.