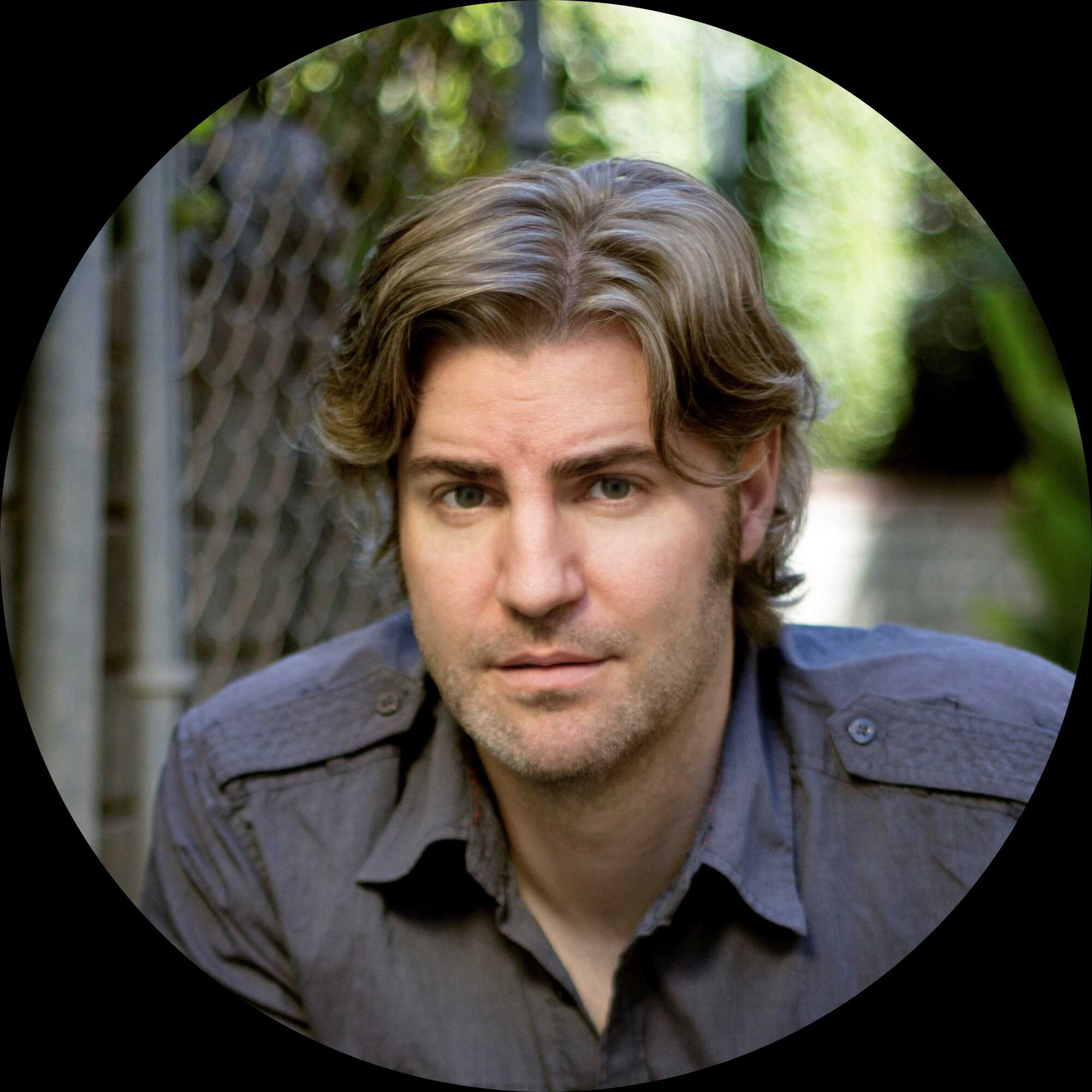 Cole Haddon is an Australian-American novelist, screenwriter, and journalist. Dracula, his first television commission, was produced by NBC and Sky Living starring Jonathan Rhys Meyers, and he has gone on to develop dozens of feature films and TV series around the globe. His graphic novels have been published by Dark Horse and others. He lives in the Blue Mountains of Australia with his wife and two children.