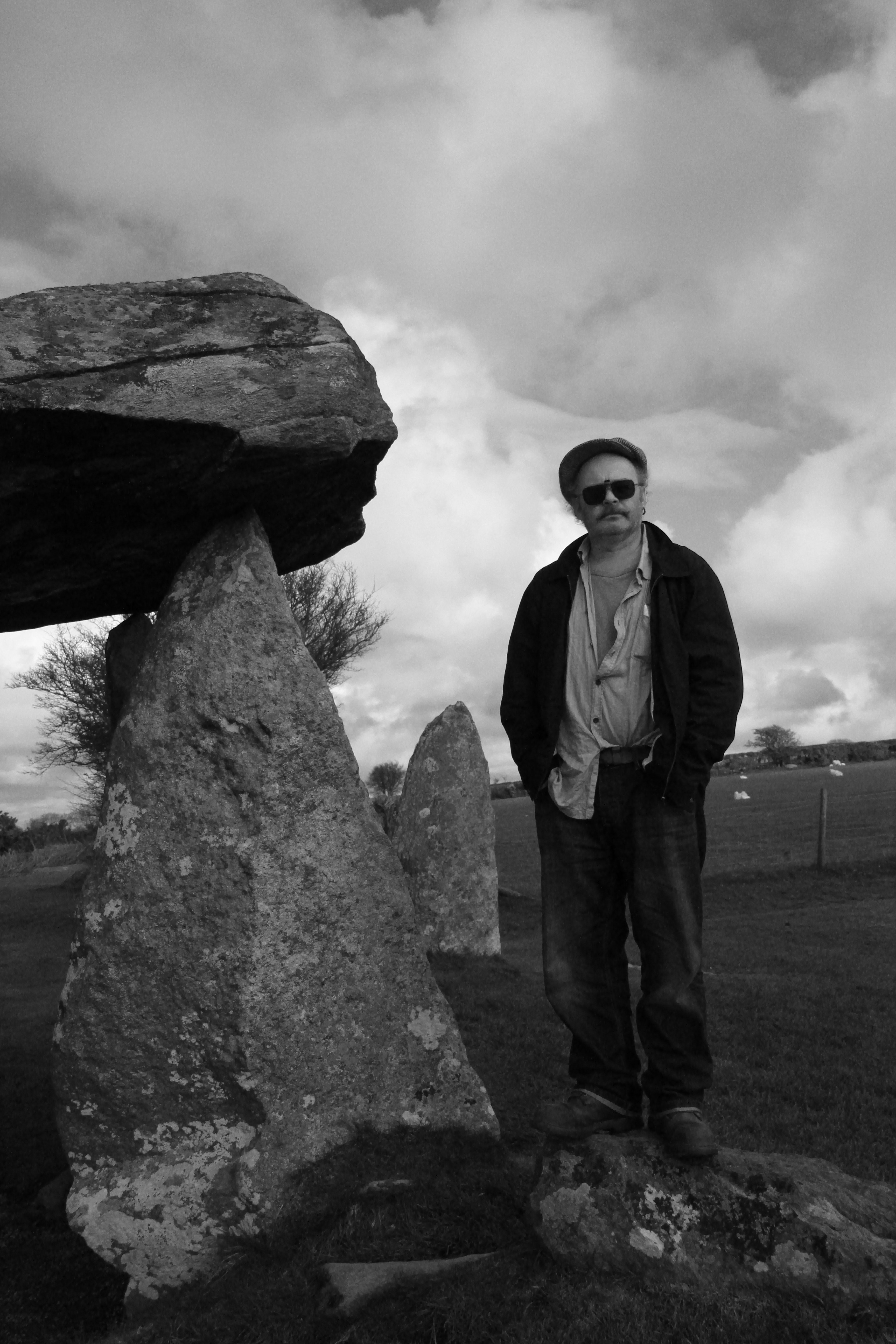 Niall Griffiths was born in Liverpool to a Welsh/Irish/Romany lineage. He’s been a labourer, a barman, a server of fish and chips, a burglar, a farmhand, a tree feller, a factory worker and many other things too tedious to relate. Now, he’s a full-time writer, living at the foot of a mountain in mid-Wales, with seven novels published, several works of non-fiction and more short stories and radio plays and travel pieces and reviews than he cares to, or possibly even can, count. His fourth novel, Stump, won the Wales Book of the Year Award. A film adaptation of his third novel, Kelly+Victor, won a BAFTA. He’s now working on the screenplay for his sixth, Wreckage. His latest novel is Broken Ghost.

‘What triumphs in Broken Ghost is the treasurable ecstasy of its lyrical flights. Griffiths’ prose can explode into vatic communication with the Earth around us.’ Guardian