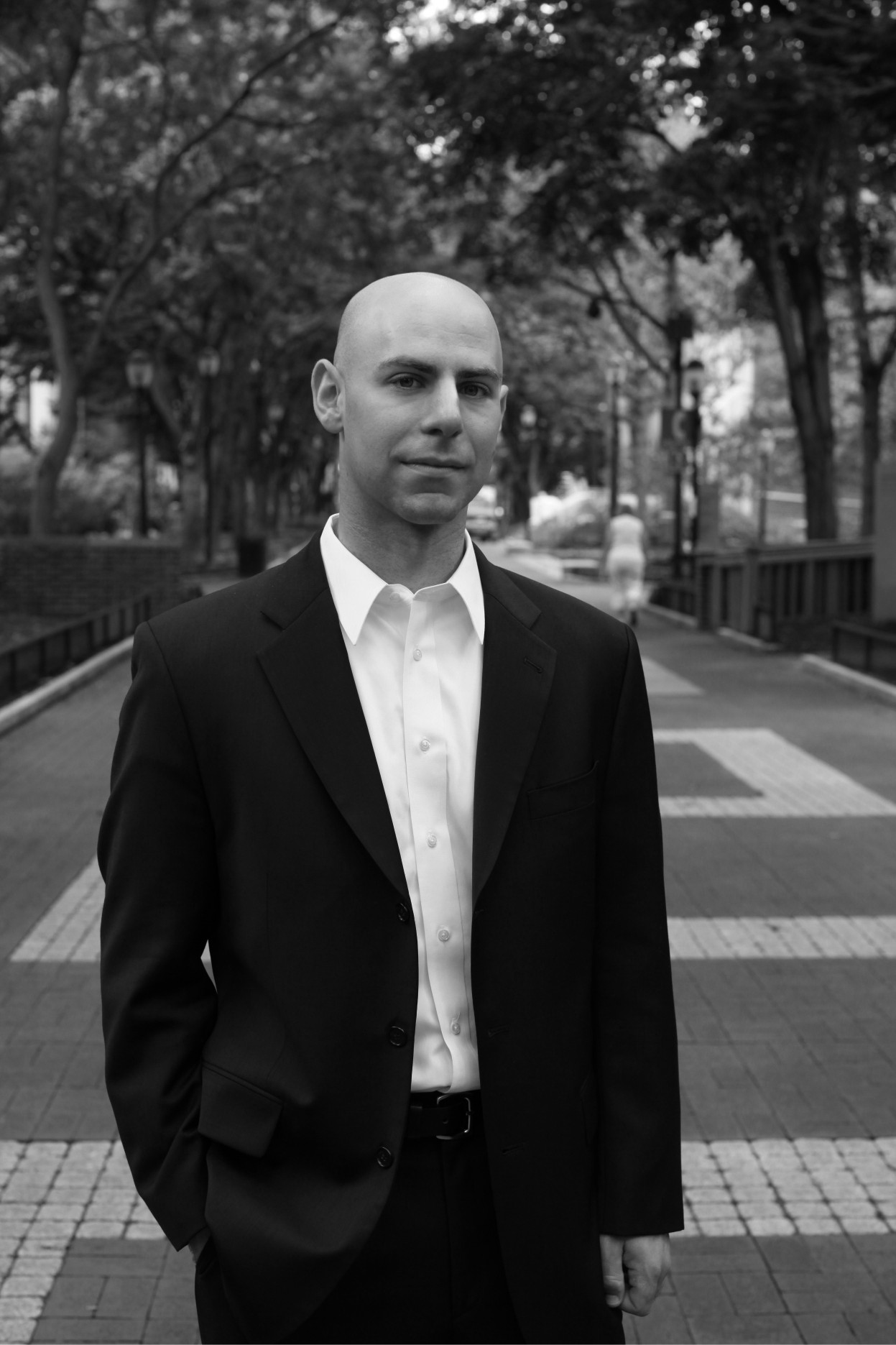 Adam Grant is the youngest tenured professor and single highest-rated teacher at The Wharton School. He is an award-winning researcher and teacher. His consulting and speaking clients include Google, the NFL, IBM, GlaxoSmithKline, Goldman Sachs, the World Economic Forum, the United Nations, and the U.S. Army and Navy. He has been honored as one of Business Week’s favourite professors and one of the world’s top forty business professors under forty. He holds a PhD in organisational psychology from the University of Michigan and a BA from Harvard University, and is a former record-setting advertising director, junior Olympic springboard diver, and professional magician. His latest works include Give and Take, was published in 2014 and Originals: How Non-Conformists Move the World, published in 2016.

Originals: How Non-Conformists Move the World (2016)