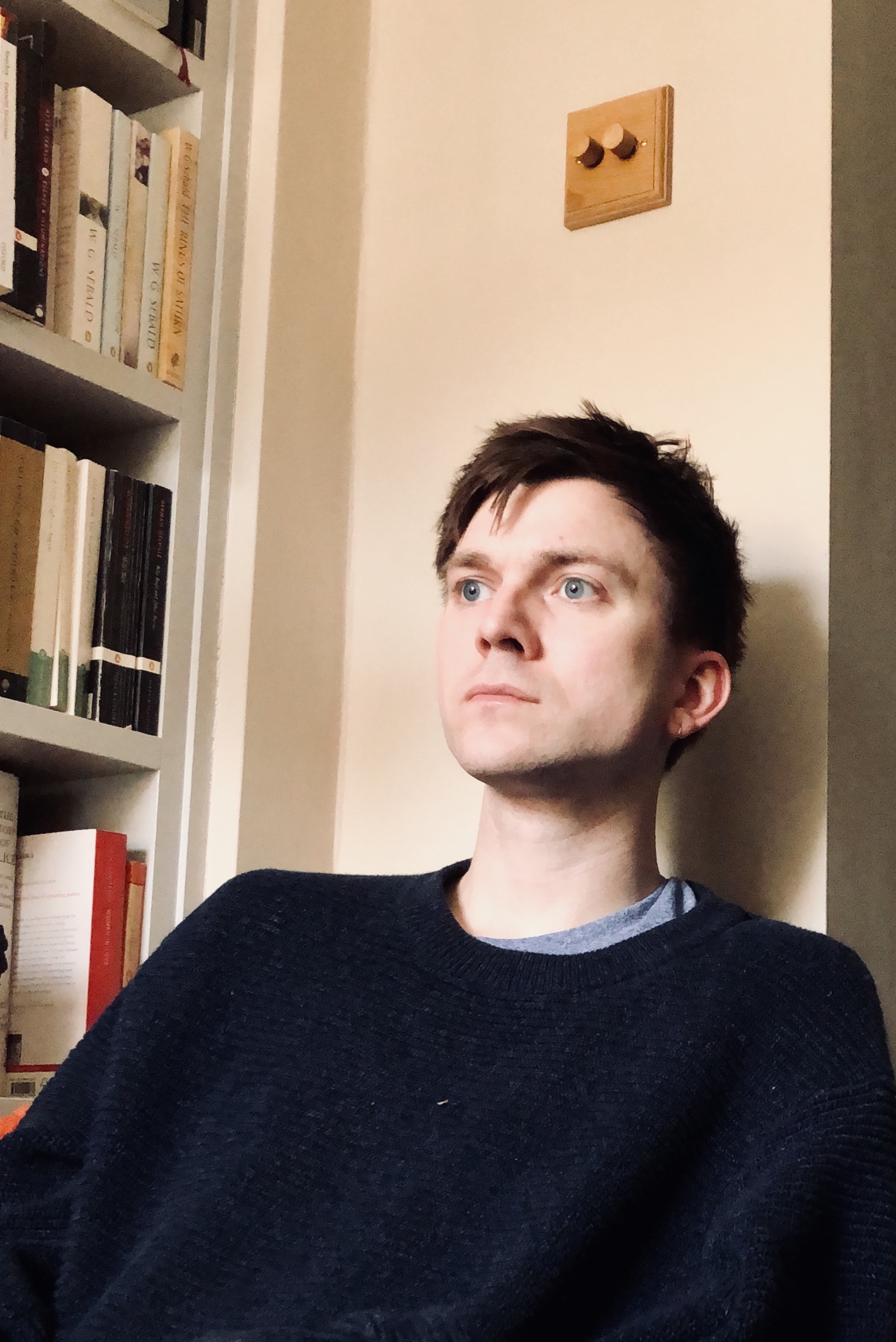 Edmund Gordon was born in London in 1982. He studied at the universities of Dublin and London, then worked for several years as a freelance journalist. His first book, The Invention of Angela Carter won the Somerset Maugham Award, the Biographers’ Club/Slightly Foxed Best First Biography Prize and a Royal Society of Literature/Jerwood Award for Nonfiction, and was a finalist for the National Book Critics’ Circle Award. It was named a 2016 Book of the Year in the Financial Times, Guardian, Observer, Daily Telegraph, Spectator and Sunday Times, and a Notable Book of 2017 in the New York Times. Edmund teaches literature and creative writing at King’s College London, and is a regular contributor to the London Review of Books and the TLS. He lives in London with his family.