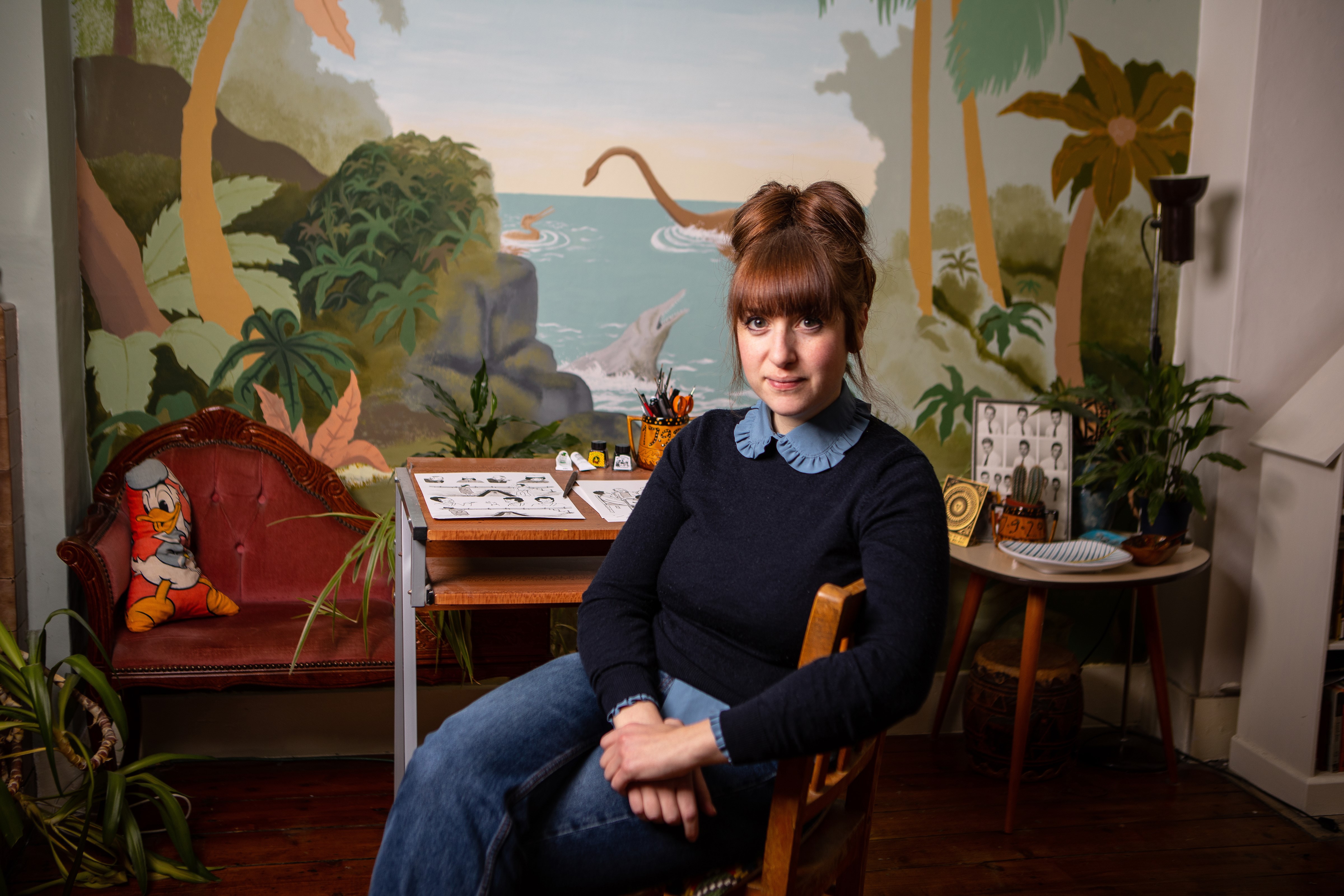 Astrid Goldsmith is a writer and animation director. Based in Folkestone, she set up her own stop-motion studio in 2012 and made a string of award-winning short films. Her commercial work includes making the Duracell Bunny, a belligerent troll for Nike, a cyclops elephant for Ford Fiesta, and a Christmas-special music video for Blossoms. She was selected for the BFI/BBC4 Animation 2018 talent scheme, which resulted in her film Quarantine, a post-Brexit pagan fantasy about Morris-dancing badgers. Quarantine was broadcast on BBC4, won the Best Animated Film award at LSFF, and was the third most-watched free film on BFI Player in 2020. She is currently co-writing a feature film with Jessica Hynes for the BFI, and is part of the writing team for a new Netflix animation show. She is a regular Visiting Lecturer at various universities, and was a faculty member at Bob and Roberta Smith’s Art School project.

Astrid won the Observer/Jonathan Cape/Comica Graphic Short Story Prize in 2022, with her comic A Funeral in Freiburg. She is now working on her debut graphic novel, The Crystal Vase, which will be published by Jonathan Cape in 2024.