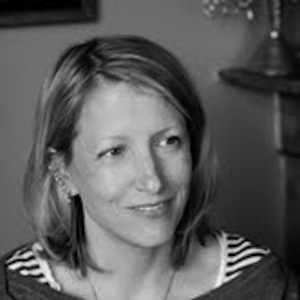 Daisy Garnett is a freelance writer and journalist. Her work has appeared in Vogue, The New York Times, The Telegraph, the Guardian, the Observer and The Times. She learned to cook while sailing across the Atlantic on a small boat with four guys and wrote a book about this called Cooking Lessons. She lives in London, has two children, and is the co-founder and co-editor of the website, A-Littlebird.com, which recommends great things to do, buy, see, read and listen to in London.